Skip to content
Anteater
A toothless mammal highly prized by the surrealists. The ant it eats exists in a complex social organization with agricultural abilities, sublime engineering skills, dumb tenaciousness and imperious, brutal tendencies. For its highways and “wars” alone the ant has gained  a fatuous, unflattering comparisons with the human race. In this anthropomorphic slippage we are suddenly allowed to wonder: what beast might an ant imagine as the harbinger of its apocalypse? Could the end of the world resemble an elongated, furry snout and long, sticky tongue? 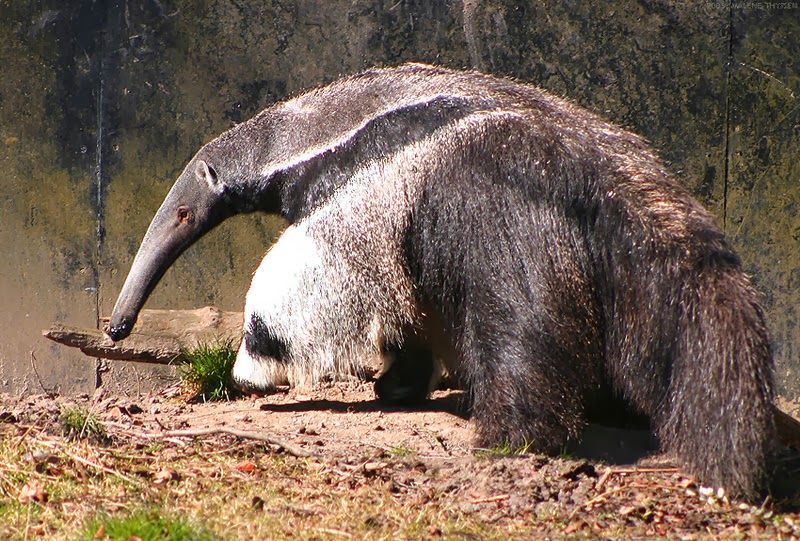 Architecture (nomadic)
In due course all architecture is nomadic. If stating the obvious then this must be doubled by adding that this statement can only be underlined by being undermined. Soil liquefaction, concrete temporality; an earthquake makes buildings of the most unlikely materials.
Yet in its extremity disaster tends to disguise a set of persistent mechanisms. The grim familiarity of tent cities might imply a somewhere more stable, a city of stone and steel and certainty. But the surface of this planet is fluid. Wind erosion, flood, human whimsy, demographic spasms and shifts will – like earthquakes – tend to make buildings disappear, reappear, and like earthquakes these processes may seem very fast but are mostly unnoticed. A tent that has been slowed down is a castle.
Armadillo
Nomadic architecture + anteater = armadillo

Glossary
The stating of the obvious via a pendant’s passion for paradox and hoping that one will be able, within these tiny spaces, to open up by contradiction a claim on some portion of a reality. To imagine, against all the evidence, even evidence clearly doctored, that imagination will hold its own and be accounted as an equal to fact. To write a glossary is to suggest that a fact is a tent that imagines itself as a castle. 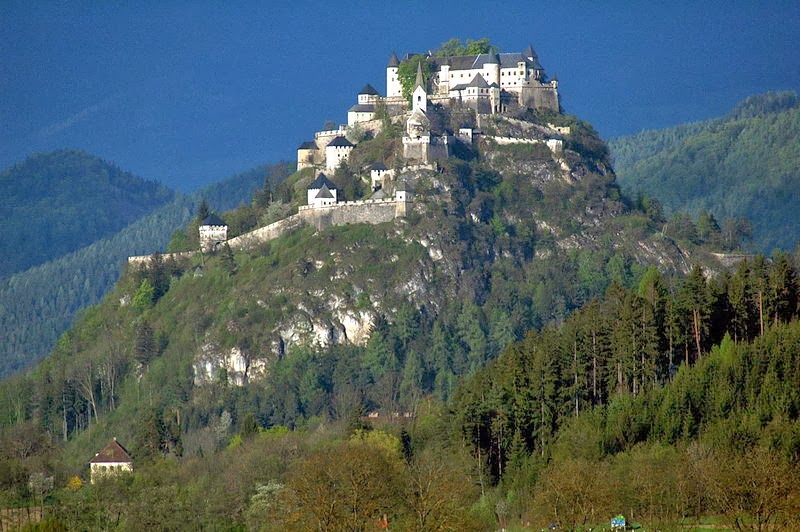