Skip to content
Technique
“We are talking about ‘technique’, a word that in itself suggests a way of ‘cutting’ a Gordian Knot, because technique, conscious thought, and unconscious thought are all ways of thinking that are mistaken for thought itself.” [Rene Magritte.]
Homage
No – it is more like frottage.
Squeamishness
To live fast, die young, and (imagine one will) leave a beautiful corpse.
Double entendre
It is a blunt instrument.
Purpose
Purpose spoils peace whereas peace serves no purpose, that is to say, peace does not serve.
Peace
Doves sound like toys when they fly; queak-queak-queak. Is this why they have been taken to symbolize peace? No one can quite believe that they are real. 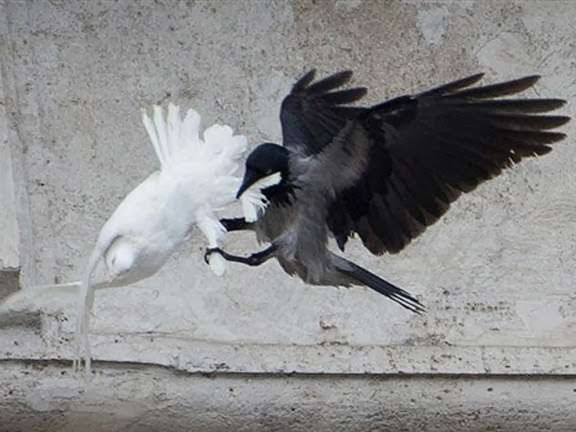 Fear
Fear is layered in the body so that each strata resonates with a specific realm.
At the head and twitching shoulders one will discover the cerebral convolutions of paranoia, a form of fearing whose source of anxiety may be loosely termed Authority. This is the threat from on high which might put the head in a noose or place the neck on a guillotine. The head, your head, is presumptuously mimicking the structure ‘hierarchy’ and therefore it has to be crushed. Courts and cops, CCTV mounted on the mast…
Lower down, fear in the heaving stomach and the suddenly hollow legs may be sourced to an anxiety that has stalked one along the gutter all the way from out ‘the jungle’. Here is the predator upon whose horns your entrails may be hung, the shadows from out off which the pack will pounce.
Secrets
What are secrets used for? If kept with the strictest adherence to secrecy then they are useless. A secret only works if it is shared. Of course, such sharing should be curtailed, held within certain demarcated realms for a certain period of time, or at least it should be pretended that this is so.
Hidden knowledge is more often than not simply banal, as is open knowledge (again, the question is to what use such material can be put). The efficiency of secrecy operates not in content per se but rather in the manner it simultaneously excludes and includes. It inspires a few to a jealous eye upon their own privilege – or sense of privilege – while the remainder are then inspired to see to it that they are included (in the secret) and that they will soon have the same sense of privilege.
Secrets are used to bring people closer together. 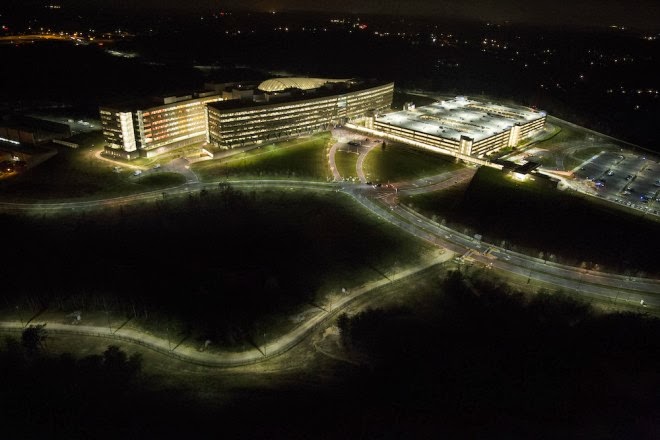