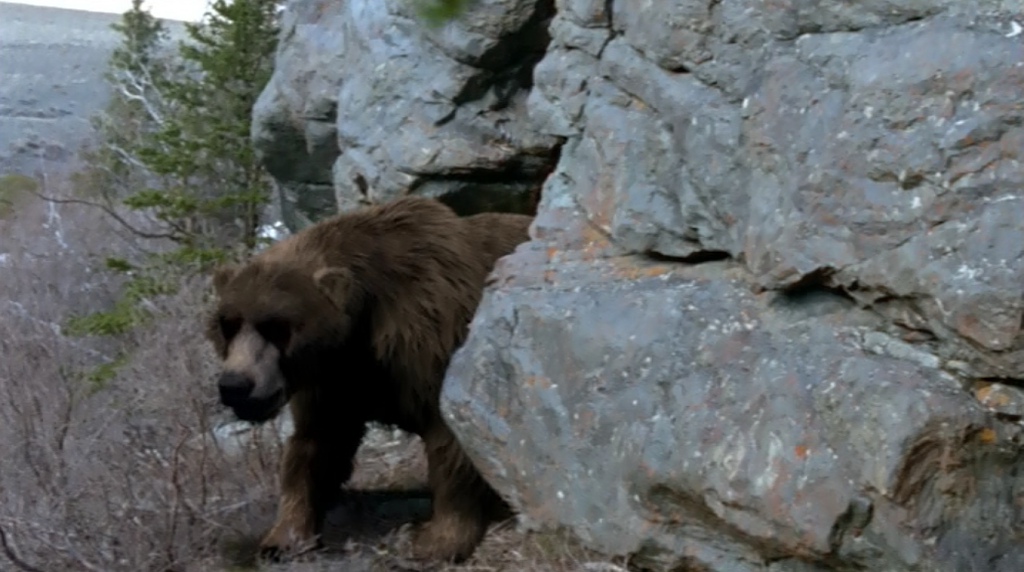 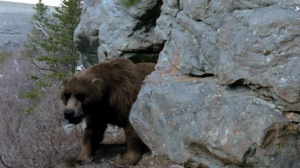 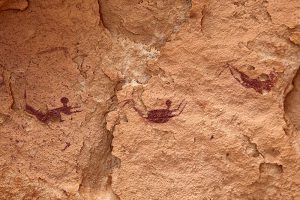 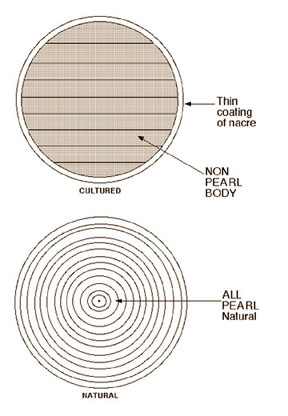 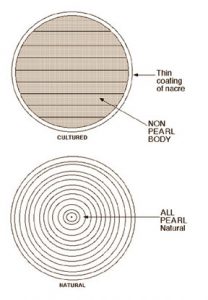 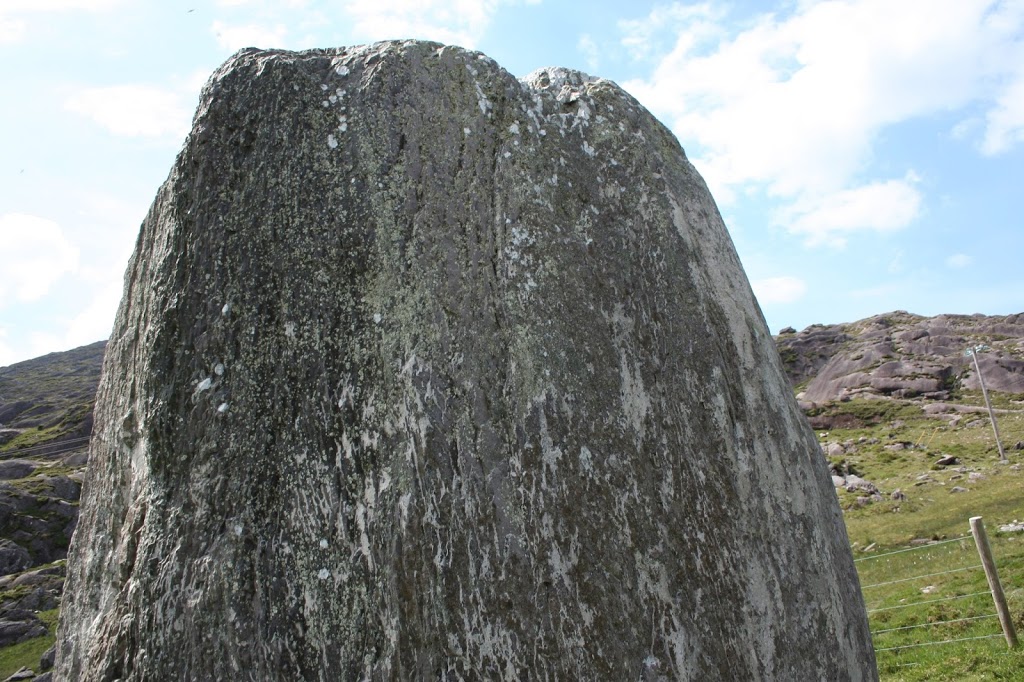 Lifted fire
twisted around this fallen knowing
of forgetting a candle.

Neither fire nor smouldering
just the gathering

in anticipation of together.

Another note of repose

enthusiasm prodded toward meeting in the future.

Life is life is
life all the way down.
For life not to be found,
there can be no life
yet here is living seeking living,
here is life peering toward the possibility
of no life,
being therefore,
seeking, all the way down.
One wonders at how a combination of death
may produce the seeking life
who investigates its own vestigial absence. 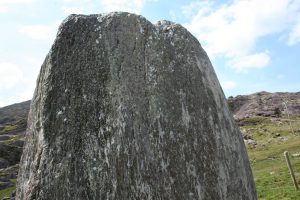 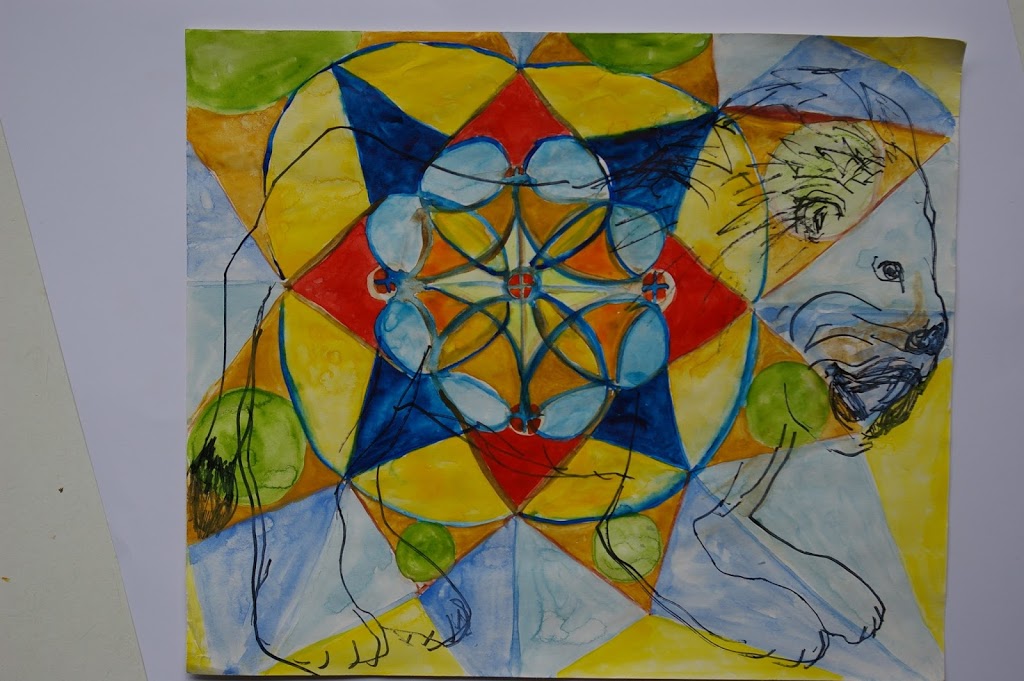 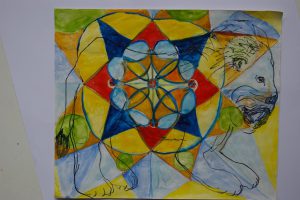 The rooms of the narrator get written in.
Language blockades: what is the external situation of going to conflict? 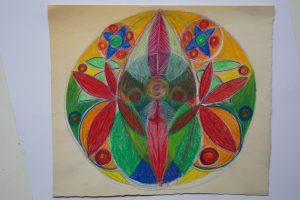 In the midst of their social being
which is also a mist
they write up the quality and quanta of exile
and describe a rootlessness as the world.
The narrator dwells in this room.
Their story is in another
rood
or the beaten situation.
One listens through the wall and all is recounted propely,
thus:

We have but one memory
everyday this is stored or retrieved, stoned or recalled. 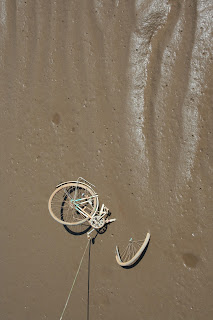 We have but one memory ever, recall of our long and single being.
This solitary complex recall, wholly present in-all-in-all and yet

the forgetting is beguiling.

If there is a solitary memory, complete and available, distributed over all the remembering connections; so there is a single opportunity to forget. The pressing need of the day-to-day-to-day seems to be one of disconnect.

every memory made to narrative
plunges on for the wise.

The one memory is ancient and not ours. Sometimes we resent this, and our scissors and switches are pushed toward fury and fragment. This is to say; this little mess will be ours, and not that.

And yet the calculation
of a single memory
need not be so
complicated. 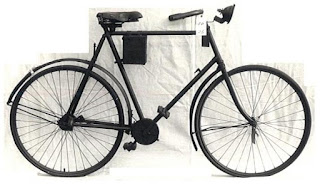 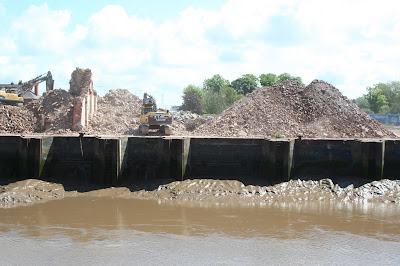 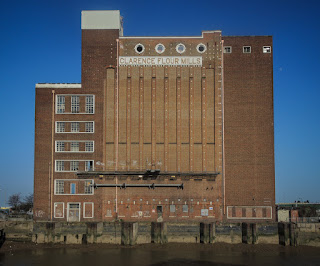 an aggregate future
the reduced past. 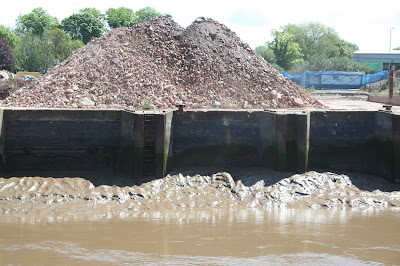 It seems that the tasks of milling flour and of shooting film are linked
in the family of Rank. 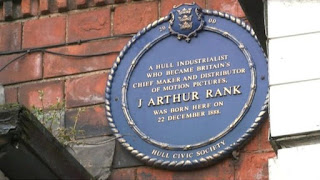 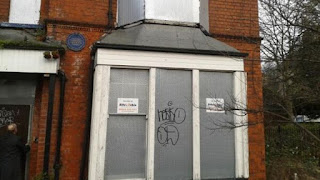 On a shaft driven bicycle
I found 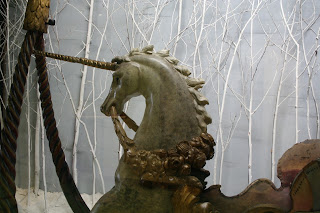 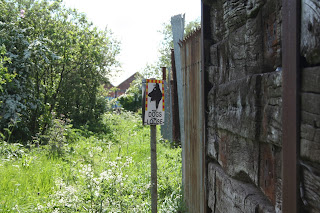 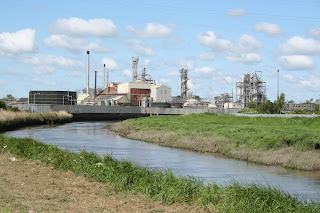 a river and a factory
with cloud semaphore 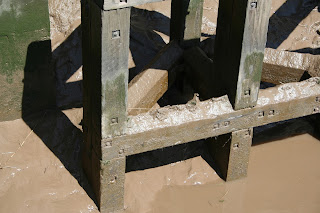 and I also found tidal mud.

Prepare your ground well
for it is distortion

and not reflection which absorbs
those long and terrible hours of scrutiny.

Meanwhile, the billboard prepares our awareness: 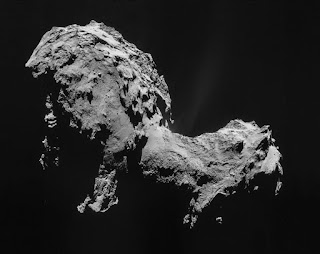 Get ready for close encounter.

Meanwhile our solar system in doused with extensions of our own awareness. Mirrors are deployed. There is oxygen sublimating from our rock, the rock hurtling through space which is ancient beyond the billboard’s easy imagining…

And within a year it is discovered that life is everywhere.

Our secret bodies, hidden echoes within, always knew this.

We always knew this because we were always already a portion of that extraterrestrial life. Nonetheless; when the news is made official, and it shall be carefully and most tactfully done so, most people will discover they are not ready.

We are not ready for any encounter, close or otherwise.

Let us go back to grinding the lens; this glass is dirty; this cannot be true.

As the ways
of chivalry,

so the current ways of doing commerce will one day be arcane. The mysteries of the round table were also the tabulations of exchange. And in days to come, should those days arrive, then the mysterious manner of knighthood may be at least as distant and at least as impenetrable as the current urgency of exploitation and electronic usury and the leverage of false scarcity. 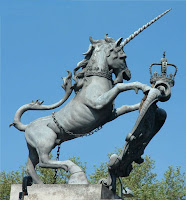 Yet the troubadour sung trail of the chivalrous is a dream which still marks our trail. The city is mustered around heraldic banners and its names are heaped atop of old stories, and those squeezed out, paled, redrawn, elaborated and once more forgotten memorials still run their course within our consciousness.

Maybe these stories, sunk just below that which can be approached in the presumptions of rationality, are actually those forms around which the new myths of finance and banking take shape?

I stand at the Cripple Gate, a solitary beggar awaiting sustenance from trade. Elusive trade of the city, my rags speak me as a poor traveller, a stranger. My manners are alien.

Grand towers arise, sparkle and glory, the king-in-deed. The architecture is sovereign in expression, and its role is to make beggars stand at a gate through which royalty will never pass. 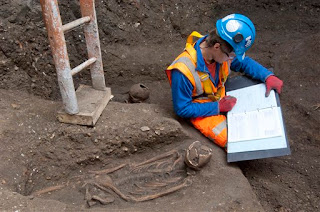 There is no name for the genre
apart from an appropriate realism. 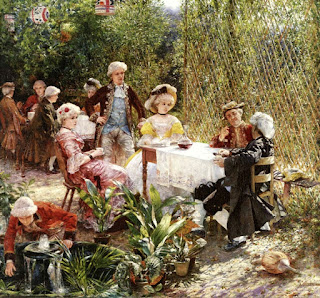 There is no name for the genre
apart from the genus of expectation.

There is no name for the genre
other than the gendering of an act.

There is no name outside
of a contract of expectation.

The nameless
have no expectations. 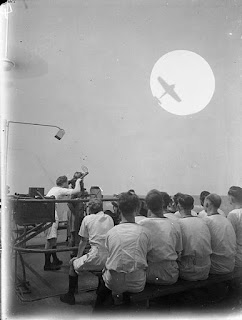 This denuded genre, awaiting its act,
seeks for the generation of identity.

There is no appropriate realism unless
it seeks the apparition of its own reality.

There is no appearing
sought without compact. 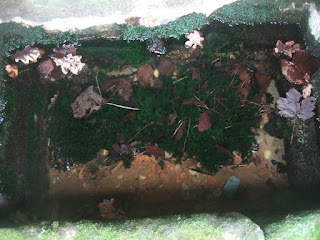 There is not fixed contract
outside the prism of conspiracy.
The glass of imagination,
alloyed in a furnace of telling.

There is no name for this genre,
the feral flame of telling.

These reflections chased across spectra,
disproportionate means for an appropriate end.

There is no name for the end
other than this contact
which spills identity
across expectation. 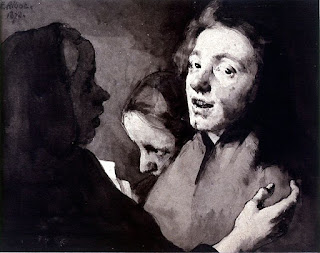