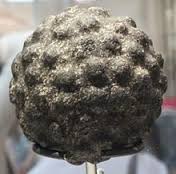 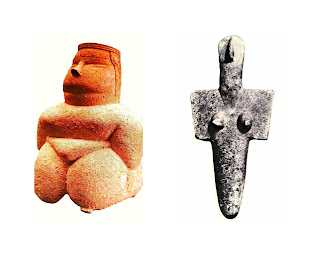 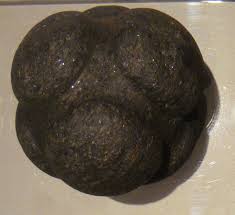 That great love, that want to act, that which once stood here in equanimity, this place where humbly all was possible.

The wall equally positioned, all around.

Before our nakedness and this insufferable need
there is a desolation wherein no clothing and no satisfaction will ever be possible. 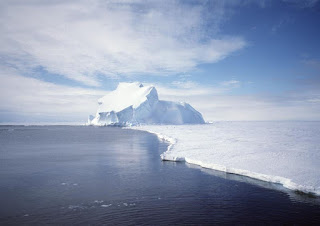 The world ending is ever capable of generating approximate desolations.

The world ending ever generates new worlds, ever ending. The incomplete completion, the succour of devastation. 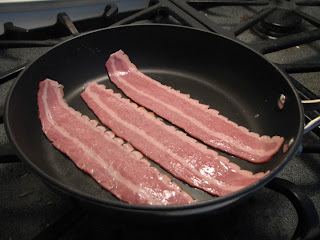 That wall equally around all.

Refuge dissolves into the possible.

The abysmal bleeds its own abyss. Between walls of nothing and nothingness of wall, the equal touch, an energetic vastness.

This is possibly our home. Ever ever does that great love need to act.

Our home is the impossible, a trembling memory, a tumbling path, an open refuge;
it is never safe,
it is never the destination,
it is never here to be recalled. 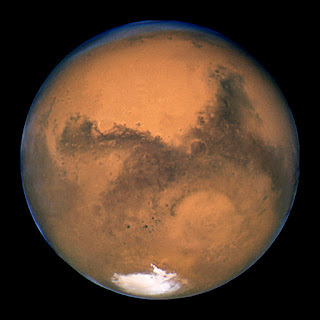 From its inner glow

the pleasure and euphoria of chocolate.

The gods on high had a monopoly on the thick elixir, and we humans were condemned to live in ignorance. Ignorance of euphoria is an equivalence of reality without fire. The fire inward and the fire of cooking and light. The fire needed to cook chocolate; the pragmatics of releasing an inner glow.

Quetzalcoatl stole chocolate’s secrets for the Toltecs. Is this an equivalence to the story of Prometheus? While the rest of the gods slept, Q. took a few seeds and hid them in his beard, skiddering to earth on the long thread of a spider’s web in order to present these to the city of Tula.

Q’s offering was usurped by the princes, the priests, and the warrior chiefs.

Their palates alone were deemed worthy of glowing inner euphoria.

The mythology of gift plays in the presence of possibility. One such possibility is that of extinction.

The gift’s tendency to abundance is in swift politic turned to the rule of scarcity (the rule through scarcity). Thereafter it appears that the given (and the desire to give) is steadily warped toward Scrooge-like tendencies. Presence (prior to the pedagogy of a haunting) will be transmuted into absence.

Extinction is an anxious term. There is an ache of a presence not properly attended to (and therefore the learning must be discovered in ghosts).

A great culture consisting of art and astronomy, of mathematics and alphabet, of architecture and politic; imagine power and prowess corralled around in confidence. All of this ceased.

Historic pollen counts trace rainfall; drought is implicated, disease is pondered; what was the catastrophe?

These wonder-full evocative images of sudden absence and of dramatic exit are motifs, evocations and laments.

It is in this context that mass events are depicted as if a form of charm which one weaves around our hope of survival. Tropes of city and state evacuation become popular with large budget cinema because they are apotropaic.

We depict global disaster near superstitiously, for reasons of fear we try to out-fear our fear. There may be little which is overtly conscious about this; the terrible lure of the spectacular hides itself from self in its splutter and glitter. The stirrings of freedom become caught in the ungifted trap of our entertaining unawareness.

Awareness was a warm euphoria awakening to the gift of consciousness. Abundance is still hidden within awareness, the “in plain sight” haunting of chocolate and fire.

That a civil order changed does not indicate that the people of that order ceased. The gift will continue to be smuggled out.

The gift is not yet given. 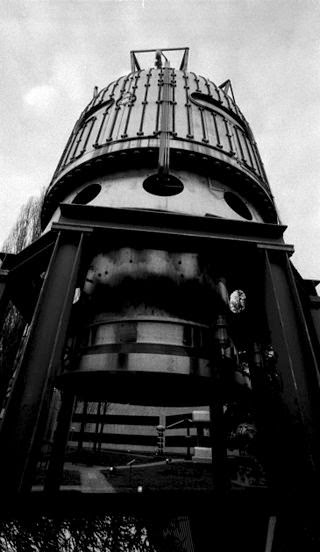 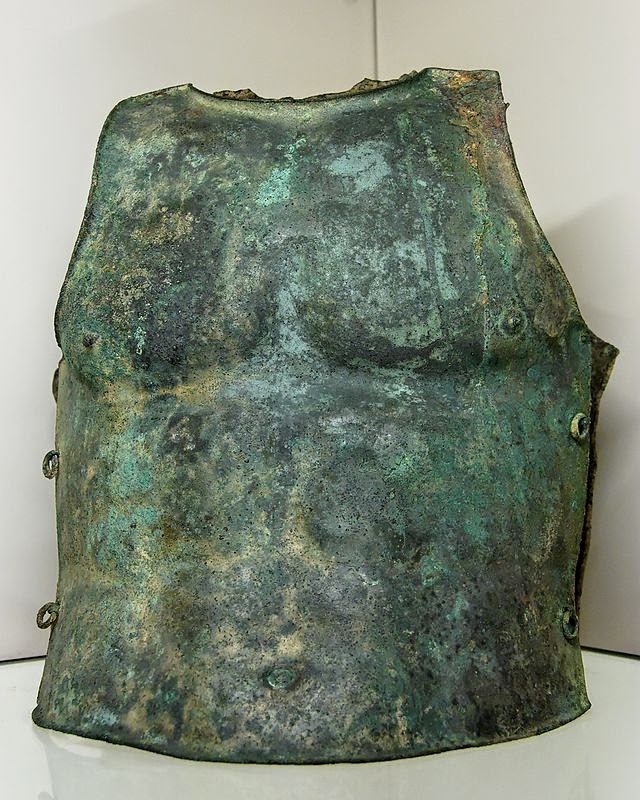