And we in brief mortality
harried and tied as a knot
can barely but begin
as to wonder how
to enter the heart of our vow.

World sinks within world, heart sinks within heart, being begins as being. There is a let be spark which is our dark memory of creation. It strikes a double darkness and this is all our illumination.

We are pathless apart from our awareness of the path.

As the future is in the deciding, bring intuitive knowing to each decision, folding awareness into awareness. The intuitive act of now is being beginning. It is a smell of heaven and of earth and it is on our bodies. Heavenly heaven and earthly earth, our perfume; you stink.

World into world to purify world. Heaven into heaven to fructify heaven.

Use metaphors as a means of transport. The transferring of a word is a word travelling into word. To transfer, signifying change, is to bear forth, to carry. Our mouth is a cart. 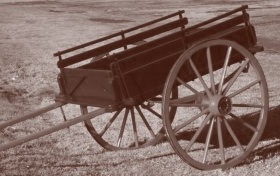 A story can only ever be properly told by an orphan. An orphan or a version thereof; the other made other, the side stepped, the beginning of being. Professional orphans were fools and bards, deliberately decoupled from the parentage of a royal court, and this was allowed only so a changing word could occasionally be said.

And yet the questing structure of the word placed alongside word is one wherein parent and orphan seek to be reconciled. The story is both deliberately subversive, undermining the presumed necessity of parentage, and expressly conservative, restoring order wherever there is order to restore. A spark doubly dark, for the true parentage relies on an orphaned vision to see and the foolish spoken word demands the ears of hierarchy to be listening.

The story tumbles out of the cart. What is it doing? If ever it is doing anything, and sometimes it does nothing, then it is doing only the in between, the beginning of being beginning. Once upon a time… 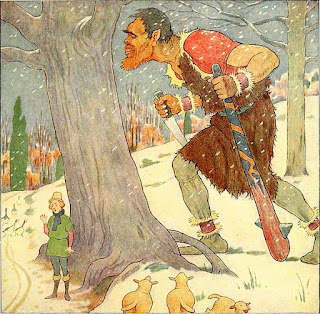