and to make far the patterns.

So is subjective communication acting on a pivot of the possible.

Therefore we ask in order to recognise a pattern. There, foregrounded as connection, we note a pattern.

Patterns are always only ever possible. Stars do not really create these figures. The seasons only seem to pass in a predictable progression. The archetypes have no voice, and yet they speak through a palette we have donated. 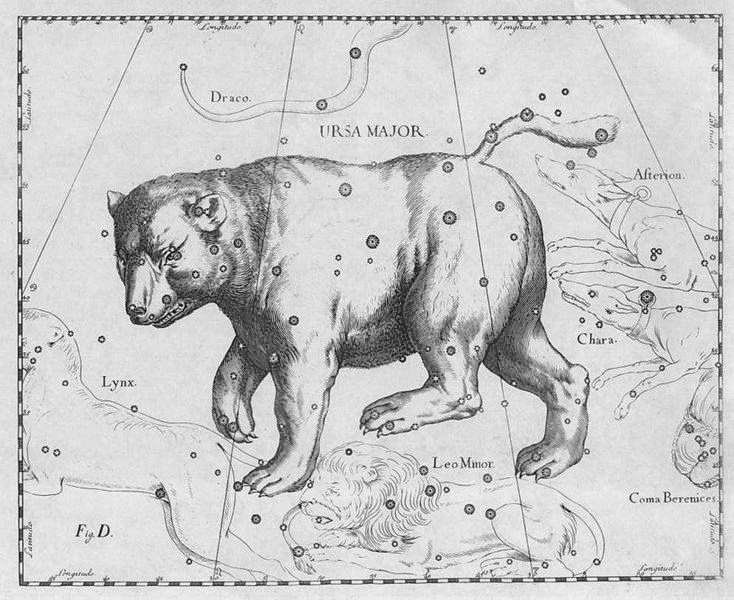 By the craft of “as if” and the subtle pass of “seeming so”, in the cauldron (and colander) of our perception, the possibility of an object is articulated as its own diminishing.

It, the as if and seeming so, appear and at once begin to recede in deference to the subjective. 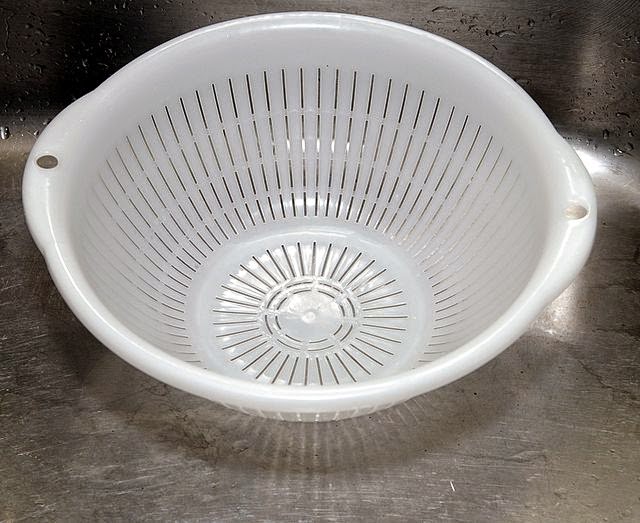 Arising seductive patterns, an adaptation of the diminished object.
A further pattern of possibility has caused the key to vanish.
A phase transition.

Why do we want a phase transition?

How is it that we seek the further pattern?

The stars above the stars are calling.

An object-less subjectivity creates an event.

A pattern now.
A blossom, and in these petals trace pollen’s fecund telling. 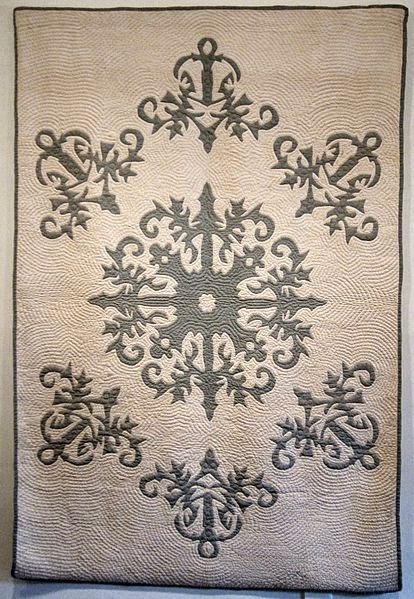