How one stands,
kitted out, but melting into the world.

The path to the pathless person, elaborated from so many persona. We are each made too hot of standing beside the hot kiln, listening to the crack and pop of character. The person cooked is a single path.

The group were given sunflower seeds to plant, to care for, to nurture. It was to transpire as a practical lesson in symbolism. The sunflower is a raw and bold plant. One can make significance in how one stands in relationship to it. There was wonder. There was challenge. There was discovery. There was dirt beneath finger nails.There is a particular geometric multiplication, for from investment in relating comes forth many more seeds. Do we plant again, does the garden become a field? 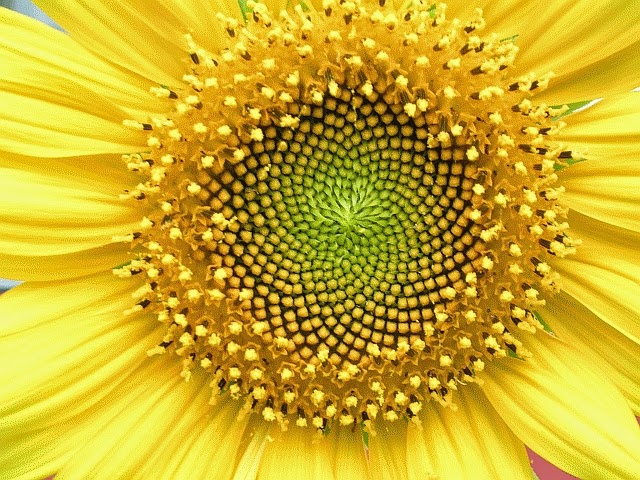 It took three years before I had courage to plant the seeds.

All went well in the first instance, and then I planted them out in larger pots and they went into the wilderness of my garden. The slugs came. I rescued a few. Following this they suffered from both flood and drought. Most sunflowers are renown for their strong upright stance. These struggling few twisted back and forth, wrestling with the elements. In the end there was only a single plant surviving. I gave it a larger pot to live in. It curled this way and that but grew, this plant was truly alive.

Soon the winds came and each morning and each afternoon I would need to pluck the greening from out a bush or from under a chair. A flower head was forming. I introduced a supporting stick and eventually gave it a large pottery bowl to live in. The winds lessened and the sunflower’s wandering journey to blossoming was over. A flower appeared. It needed a second stick to support this wild overhang. Suddenly there was flower after flower after flower. A blossom for every seed lost and blossoms atop of that. We pass the autumnal equinox and flowers are still appearing.

How one stands within that balance, out of kilter, kitted out. Between the built persona and the present moment, the kiln heating slowly.

I dreamt of the alphabet.
I dreamed through every letter, attending to how it sounded and how a letter sounded different with each of the vowel combinations which followed it. For a long time the scrutiny was concentrated on T. T maintained its “T” sound in every situation.

I am the T and mine is the change.

To be very out of kilter with the responsibility of how one stands within that balance between the cooked path of persona and the present moment.

Another dream of the alphabet: To manipulate the letter was to alter the state and the quality of the real.

Reality is manipulated in the alphabet; moving in and out of walls, up and down building, the building growing and changing and trembling. There is gathering a small band of people who for the moment require rescuing (the building is shifting) and together we are removed from the threat.

Every move in this catastrophic building a meditation on a letter. Meditation and movement combine within one moment. The one moment is an element held inside each letter.

There is another story herein of how a person can easily evade generosity in all circumstances.

There is another story herein of how a person can easily evade silence
in all circumstances.

There is another story herein of how a person can voice disorder without intention to do so.

So that line you asked about: Two wings brushing by.

Do you sometime trust the punctuation to another?

You lay the line and another makes the sense.

The laying down of sense to line so the greening of it may sneak back into the starting line.

Sometimes there is the must of another.