Skip to content
An edit
time and displace,
re-lace and locate.
Out streamed and gathering back time, temporal temper teased and tampered with. The material pause between presence and decay. (Tiktiktik…)

pause at a moment between two forms, this hesitancy, this bare abyss given the due irresolution of an instant amnesia
doubt is suddenly neither what it came from nor that which it is going to.

There is a new form. A shape of sensing. An awareness all of its own. There is a material to it, built on an immaterial – and always so – from the moment’s apprehensive non-existence. By splicing across a gap the ground apparent allows its own appearance and decisions flow swiftly.

The edit is a gamble, a play, the game of decide or elide. Perhaps in this there is the addictive quality of addiction; to make reality, to make real, to make it more real yet. It is so simple to slice and to glue and to spin the wheel, to assist the internal speeds, and to adjust the focus, just so. 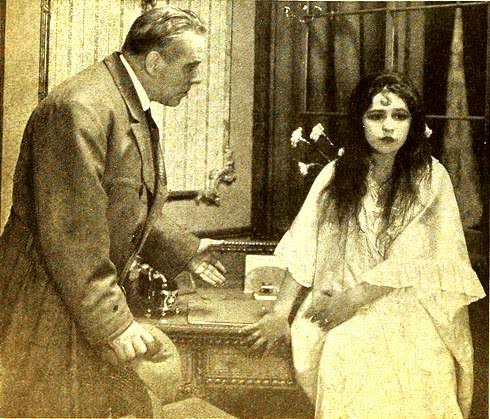 The whole collection is a moment, a collection of gestures, the moment’s pause. The whole gesture is a collection; the gathering of a strong scribble, the long scripting of senses.

One can only learn to think in the presence of other beings who are learning also. The seeming of thought is the beginning to think.

Look at her hand on the drawer. Look at the line of his jaw. Her kiss curl is a question mark.

Gestured collection, a writing of the presence of present tense thought. And hovering above the possibility
stilled in the scrutiny of this instant
discovery.

Awareness in material returns to immaterial awareness which may turn again to the material. Time dissolves the skin, time renews the flesh. The dialogue between each absence leans toward presence.

The danger of a dialogue is that, for it to be genuine, one has to allow that the dialogue may actually change “you”.

There is a gamble. 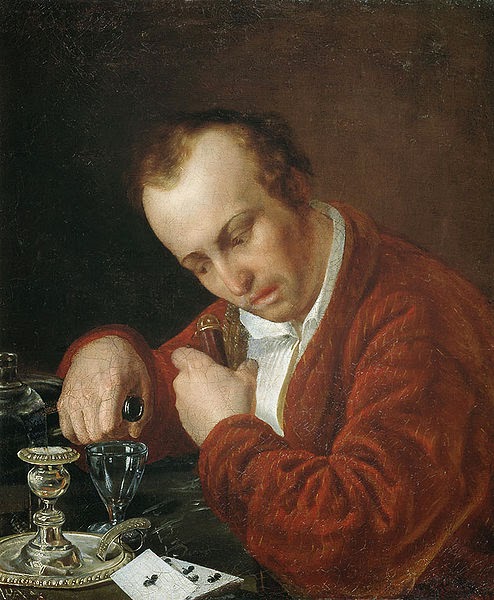 Your material sensoria paused, and heard, may be returned. The returning is materially different. It has crossed a gap. It has been edited.

He is chewing the inside of his cheek.

Consciousness does not venture forth without its own potency. “You” may very well change everything around you and do so, sometimes, before even reaching that which you have changed.

For in that sleep of death what dreams may come…
The soliloquy is tragic to the extent that it invites no dialogue and yet nonetheless engages in dialogic effect.

The conversation is comic to the extent that the two soliloquies run together, never meeting and yet making of the space between, an equation, a synchronic temporal. Comic conversation without dialogue moves to multiples of the tragic.

“Whose streets?”
“Our streets!”
“Crown’s peeps?”
“Clown’s sheets!”
“Whose feet?”
“Roast neeps!”
Cinema reproduced the circus; it reproduced the running and the walking; it reproduced the vehicle. And then it was painted on, frame by frame, reproducing the painting. But in each instance it stubbornly refused to merely copy, becoming always another circus, another movement and another field. An abyss in time and displace, re-lace and locate; the edit puts armour to our gaps; articulates the muteness of this painkilling.

And then the heat of a projector melts the stock. 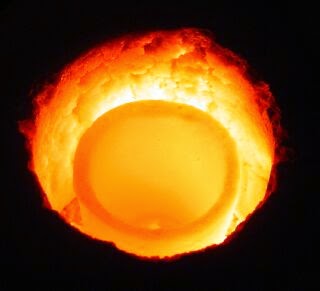 And then the glue of the edit displaces.

And then the crucible of play turns dialogue turns the day.
A moment between two forms.
A shape of an awareness that in the changing of consciousness becomes another shape
and another
and another becomes pattern
and some pattern will be rhythm and flow and some, ratcheted so, will be a costume for this drama.