The Sumerian ideogram for a market,Y.

Y indicates that the market is a juncture of traffic routes.

The flows briefly congeal, arched over with many voices, conversations, bartering. Agora begins not in the architecture but in the act, the circulation of actions, a space opening onto its own potential to be a parting or a meeting, a meeting and a parting, both, coming together and falling away.

I was once on a beach.  An ecotone, the meeting.

The disparate communities come together, mingle.

Land, sky, and sea stir a chemical cadence, a conjugal tide; elements trace and retrace their greetings. The ground is shifting, pebbles audibly grind in an estuarine wash.

My footsteps happily zigged and zagged, trailing the curl of expiring froth. Fossils and flotsam below, clouds and gulls above. Stones, glass, plastic, weed, rope; pick up, put down, investigate and study.

Objects dream in my fingers. 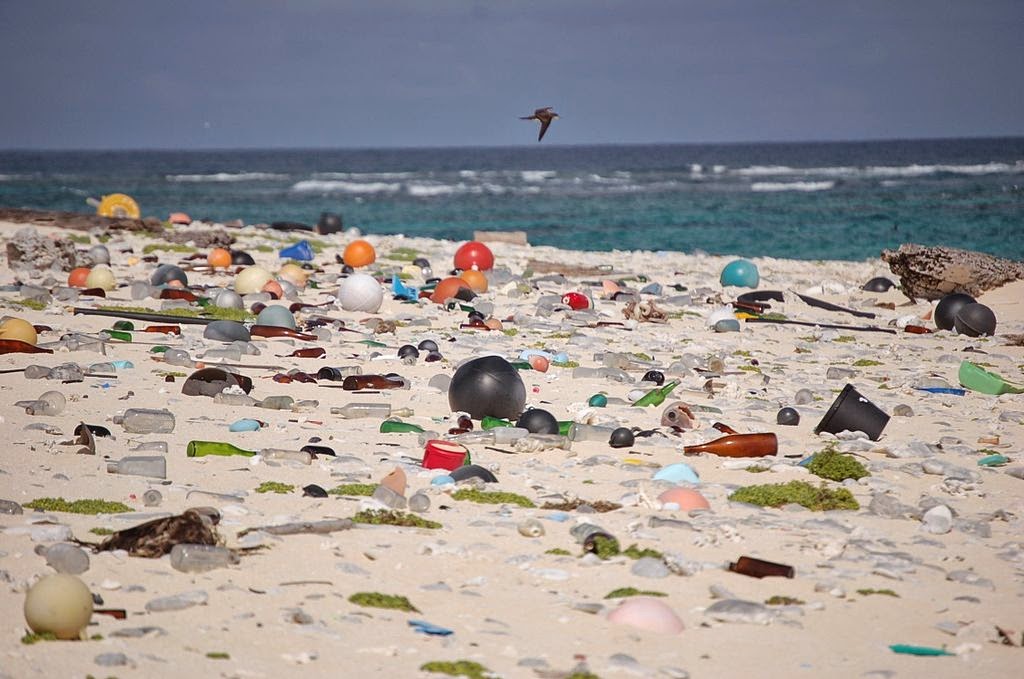 If I were to take any of it home, how then to order it? Can I let it speak in new shapes?

Detritus has its own language, an inherent dignity; existence will not be denied in this. This transitioned from one state to another, from form to form.
I pick up, I put down; “what it is” speaks in its own manner, I listen. In listening, the meeting.

And then my step
stopped.

The body of a seal, black, like a dumbbell with hands carefully pulled into the animal’s smooth side. Its head removed. My head swam with a new and violent re-ordering: How to make sense of this? I cannot pick this up (do not want to pick it up!) I cannot put it down. Its smell actively haunts me, the poltergeist of rot. Who hacked this creature apart, where was the skull? Or could it have been an accident? The cut, so clean… Only in my body is there some semblance of justice as gentle ambulation is transformed into an anger sped stomp, my mouth lurched around a taste that offers no delight.

Has Leviathan suicided? What as of today has the sea decided? Is this the war of war against all – bellum omnium contra omnes? Such pessimistic savagery.

The war, some say, shall only be contained with cctv and a big stick. Surveillance and the common deployment of non-lethal weaponary are fine exampleres of how the war against all shall be waged.

And my form also will move to another form.

And if I were to continue listening, what else may be said?

iii. Statute Prerogative Regis, 17 Edward II (AD 1324) states that although the Crown has sovereign dominion over the sea around the British Isles, it has no general property in the fish and marine mammals in it except for cetaceans and sturgeon. These are ‘Royal Fish’ and belong to the Crown. An exception to this is if they become stranded or their bodies are washed ashore within the limits of a Manor, such as the Duchy of Cornwall, in which case title passes to the Lord of the Manor. The chief requirement of the Royal Prerogative nowadays is that stranded ‘Royal Fish’ are reported to the Receiver of Wreck who will then pass the information to the Natural History Museum, London and other relevant bodies. The Receiver of Wreck can be contacted via the local coastguard.
iv. In consultation with the Receiver of Wreck, local authorities may deal with the collection and disposal of carcasses of ‘Royal Fish’. 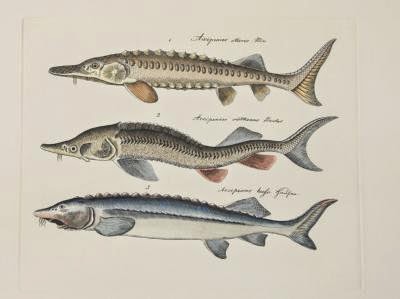