the consumer response to lack remains an ever retreating mirage.

Lack in awareness and lacking awareness of lack yet aware of something lacking in our awareness.

An entering into the weight of absence.

One cannot buy into this, nor spend one’s way out of it.

With this in mind, and absent from mind, to be absent of mind. […] For to absent mindedly go forth mindfully; the real work with lack is toward a positive consciousness of lack.

Even so, there was invented a form of cultural activity specifically set against a sense of lack, specifically formed as a boost to counter gravity.

It is rocket science; the view from space. The view to deliver weapons, to deliver television, and now it will deliver telepathy and utter transparency. To utter the word “transparent” is to be seen.

Emptiness and the lunar landings have become bonded to a promise of fullness and, if not exactly transcendence, let us a say a form of “over striding.”

Over striding fullness is the product we want and we want this so seriously that huge amounts may legitimately be spent in order to possess.

The coffers can be emptied in order to perfect the un-possession which is over striding fullness. The impossible product that would be sufficient to a life replete. The war and the sublimated war may be fought, balanced on that which is lacking.

Even so, lacking the balance, there is velocity. In the clash of speeding objects one finds a mummery of desire. Theory can fit this description as well as a handbag as well as the continent sized aquifer; all these wants brought about by lack of knowledge, by lack of grace, by thirst.

Even the wants become lacks, being lacking, the wanting of wants. Satisfy me always, so it said.

There is the running, the running into turns. The turns turning, and returns.

A paradoxical entering into lack that speaks of completion whilst never denying essential absence.

Absence at the level of essence does not automatically denote the absent essential.

The compulsive turning, returning, going toward, empting the hoard; this movement pulls a skein of presence. A web of holding even so we are falling

the local is insistently pulling 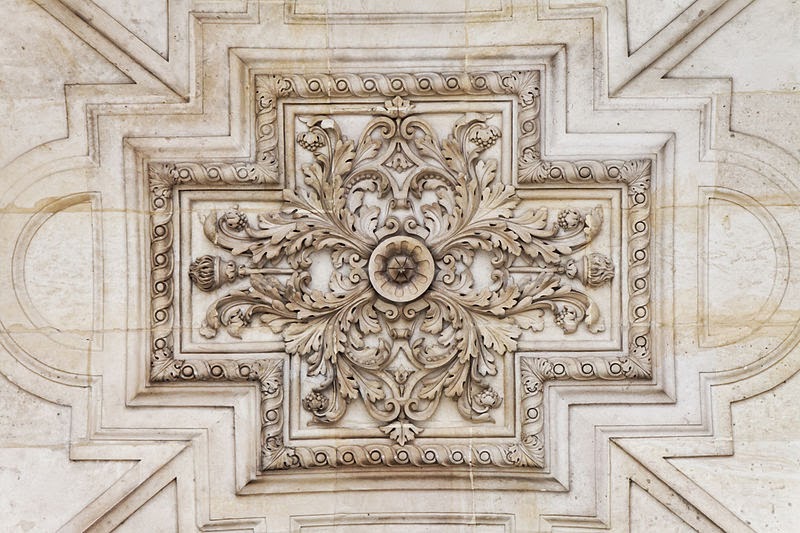 The skein is rope to pull us along and yet it is also the geese flying their V of communion, their communication of shared flight and purpose. 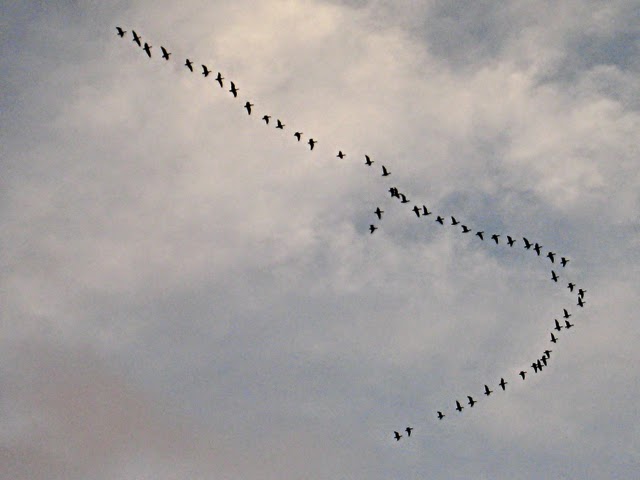 Even so, the ongoing seductive folly of thing; even so, the fantastic chains we are caught in; even so, we are to dragged down to annihilation.
Where is your meaning?
The meaning-full as intentional awareness fully aligned in the meaning-less. The quality and the fruit of this relating is reply to the question of meaning.
To arrive alongside lack without an illusion of being able to either complete or fill or be complete or be full.
To enter lack lacking, shorn from the possessive and the against (for one must struggle against these ropes of illusion that nonetheless really strangle, these fantastical chains that really do break bone and spirit); even so, replete.