How so that infinity is not synonymous with eternity?

Infinity can be located in a materiality. Located if not exactly caught or counted. The grains of sand, an infinite number; this quality of presence must be held in the possibility of material.

That which holds the material, the possibility of material, and infinity; this is eternity. 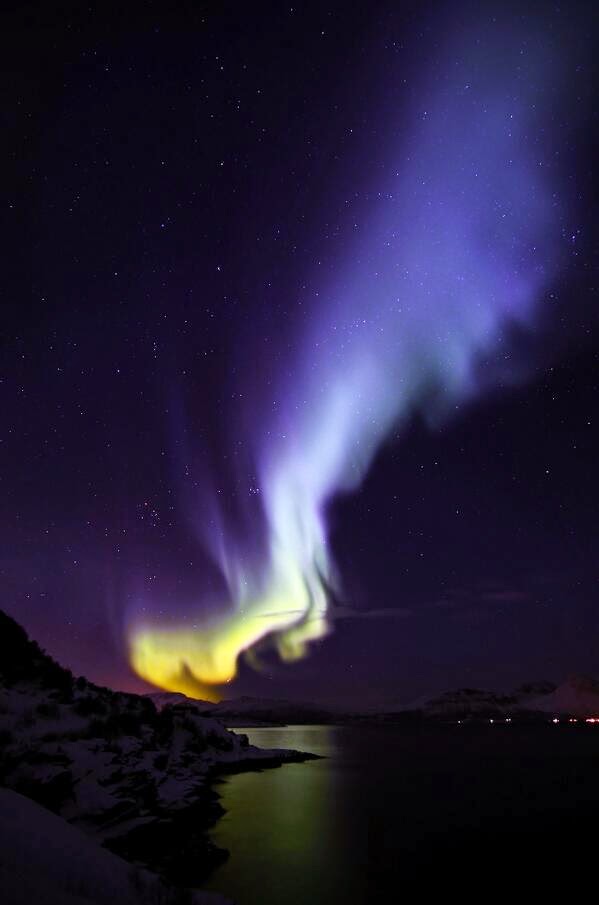 This state of is holding can be named eternal. The name is not sufficient, the is holding will always escape.

If the infinite is not held, so that its materiality may be considered its own, a boot strapped reality, then that nothing (not holding) through which infinity falls is eternal.

Presence and nothingness; the infinite partakes of, inhabits, grows within.

The eternal, which will always escape and cannot be held to any material substratum, moves through and in and across the infinite.

In this sense is the eternal greater than the infinite, even when it is apprehended within an infinite series.

One cannot end an infinite number. One cannot locate eternity. Outside of locality, therefore, the fullest possibility of presence is in each present moment.

So let us say that, by this probable relational scale of interaction, it becomes possible to transfer the paradigm:

Consciousness sits
in
through

yet outside of awareness.

Awareness always has some level of material requirement.

Consciousness is of the collective array which holds the material substratum yet it is also that which moves with awareness over awareness (through awareness, under, and inside awareness).

Awareness can be aware of […] but to be aware of one’s awareness belongs to the realm of consciousness. A realm continually escaping direct, material apprehension.

Awareness is to rend and it is the rendering.
To rend, rent asunder,
ass under the towering nervous system’s self sustaining glory
can you tear yourself away ?

Rendering, to cover, to present
or submit
an act
an instance of performing
translation

to portray, the extract removed by melting is rendered.

Prendere, to grasp, to give back; that is awareness, both the holding and the releasing. Aware to rendering, as fat out of meat, as an alchemical sublimation of heat and pressure, and so the juices flow

so where do they flow?

To give back, rendering life unto life, so is consciousness experienced.
Consciousness is never fully experience as always there is the allusive over-seeing, consciousness saying this is not yet it. No loss of freedom, this othering from awareness,

a loss of identity
perhaps.

The rendered surface dissolves. The fat of ego is melted out of an equation written as “fleshy participation”.

Within consciousness but without awareness, the flesh equation perpetuates; “we” participate, but from where?

There the asking, where the responding?

The axe is already laid to the root. 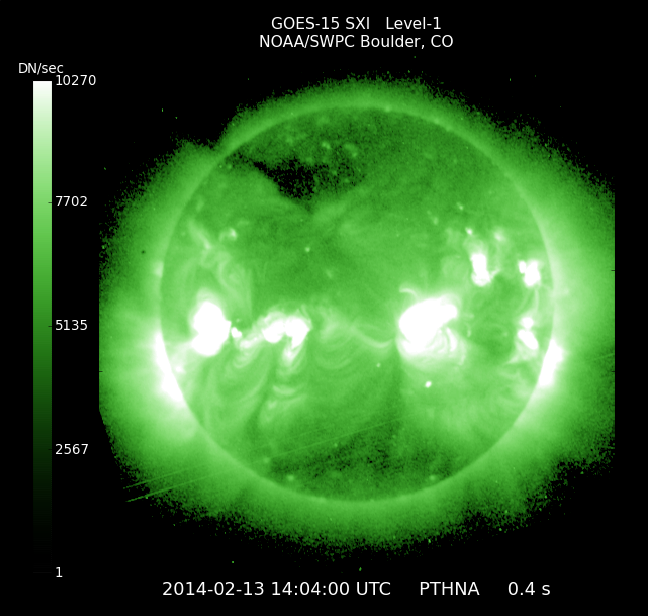