This is a question of consciousness.

So what is
the question?

How do we position awareness and query; here?

Here, beyond the prospect of regressive tropes spiralling beyond sense.

How can we be here, beyond the prospect of regressive tropes spiraling beyond sense and evading all possibility of sensible awareness?

The spiral form regression may precisely cease in light of awareness rendered. 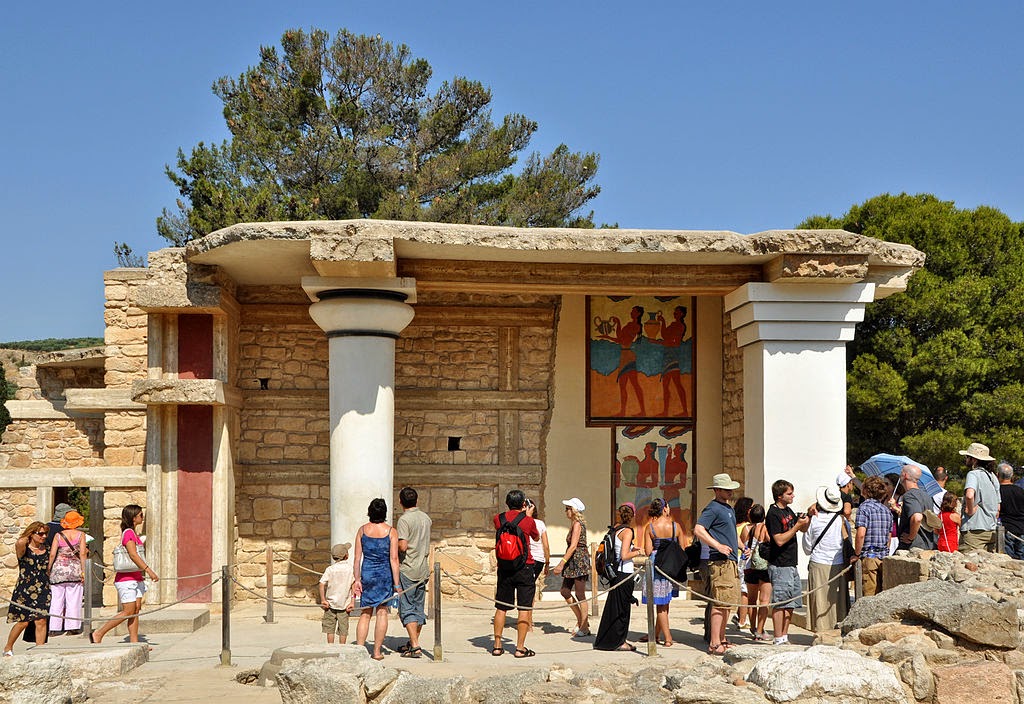 The spiral form regression may precisely cease in the fact of awareness. Ceasing in the spiral, awareness becomes insensible. The rendering light, both a material put down and a tearing from.

I too have stood beneath sun and stared at stone. Eventually the stone stares back.
This is not a question of consciousness, this is a statement of the actionable.

My time line or my time punctum? In point, in flow.

What is “mine” about any of this?

“I suppose I’ll have to add the force of gravity to my list of enemies” – Lemony Snicket.