Action of a penetrating nature

shapes gravity around itself.

Gravity expresses itself in an action. Neither the expression not the concluding action are necessarily gravity. 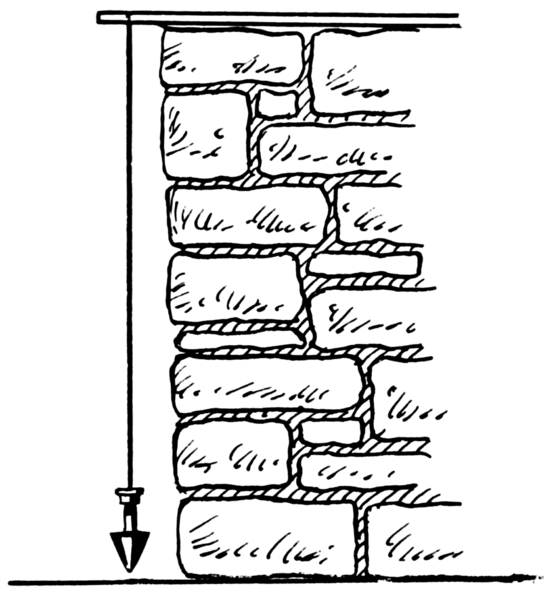 An action shapes around itself the nature of that which it is acting upon or within.

Weight as measurement is a quality of consciousness. The gravid moment is an awareness entering into time. Enter time to hold and to release.

Holding and releasing is time expressing, shaping around itself the anomaly of its own apprehension.

The gravitational anomaly is a scar. Weight and density, the expressing moment of gravity, interpenetrates gravity.

Afterwards, leaving one moment for another, there is a puckering of old action, the husk of consciousness, the passing of thought. That which is said, and some of that which was thought, and the residue of our moments; all these leave weight. And weight also is an awareness, and awareness draws awareness to itself, becoming an action shaping nature around itself.

Flux of earthen passes, lunacy marks, gravitational echoes in our bodies as they fall together.

Falling together toward the weight of waking.

It was one of those dreams which did not know itself to be a dream until it became an urgent necessity that the dreamer wake up.

And it was impossible to wake up until the pillow had become a lake. And the hand upon your chest was gripped and wrestled with throughout almost the entire night.

Here is the dawn of the next moment and, even now, are we sure this wakefulness is sufficient? 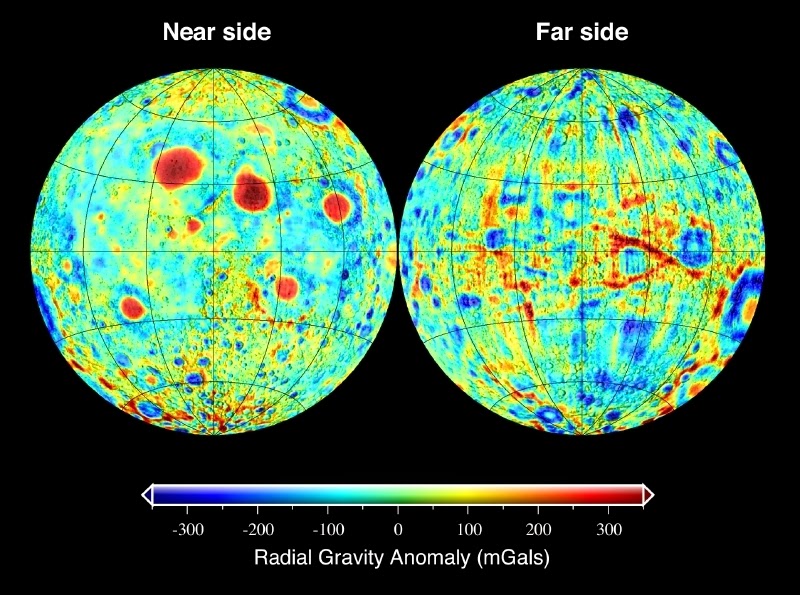