The gift of the geologist is to perceive that which cannot be seen.

An archaeologist becomes a geologist of the artefact. 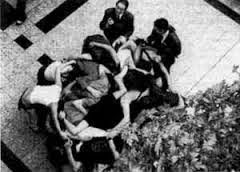 Here there is an act; the action of manipulation, the manipulated object.

To be present here is therefore more about being tense and less about presence. Another description of the series is a sequence of deformations between different gauges of tension.

If the artefactist gets lost this is most likely because their vital vents have become clogged with object deformations, object repetitions, and object lamentation.

The sad ceremony of things.

The miserable certainty of dissolves and resolves.

In misery, as in cholesterol, so the excessive present bequeaths a vanishing of all that is certain.

Certain geographies may only be ever fixed in the temporal annexation of dialogue (and therefore never truly fixed).

Here endeth and begins an inventory of my artifice as presented in Inventory.

The ending because that dialogue is not quite present. The beginning because endless.

Our streets will end; not so the pathways we take therein, not so the steps which seek beyond a path.

Therein is the beyond of present.

An account, as it were, of its end and passing away before it beginning and middle had been told.

An account, as it were, of the meditating artefact which lays between subject and object.

To lay thus is not a passive task; the relationship between subject artefact and object demands roots. These roots may be imagined as the base activities of labour (or craft), rules, and community.

To thus learn in this relationship is to be in the relationship. The awareness actively moves between subject, object, artefact, and in amongst the crafted (crafting) roots; either that or it ceases to be awareness. 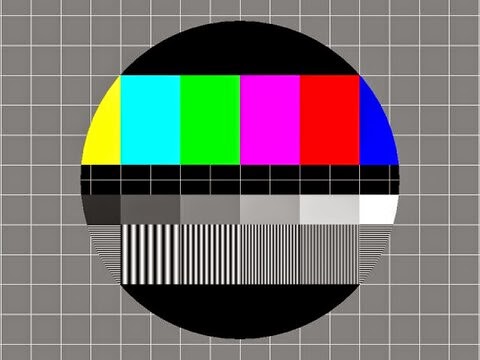