Bungee jumping: A young man hangs upside down in the air, suspended by his right ankle from a wooden gibbet. His hands appear tied behind his back and his left leg hangs loosely behind his right. On his face an expression of calm detachment, sometimes you will see that his head is surrounded by a halo. The Hanged Man produces a third dimension, an interaction between unity and duality that is understood as renewal, salvation.

Community Care; the hero has confronted this stone-raging lion and knows it to be his very own shadow which makes architecture come alive and wrestle with him. He becomes agonisingly aware that he is not one person, the conscious self he identifies with, but only part of a greater whole. Antagonistic fragments that are yet complementary. He cannot got back and reclaim the assured selfhood of youth, not least of all because it is a chimera created of his old age; yet still he must not submit to his shadows. His only hope is to become free, to step back into a balanced void that is no longer a void because his presence transforms it.

Bungee Jumping: You realize that in casting yourself off from solid ground you are likewise casting off from the solidity of past consciousness. You must trust that a larger power will support you, will stop you falling into a psychic void. To proceed you must have the courage to let go of all that you have learnt, voluntarily surrender the grip of the intellect, and allow deeper forces within take the rein. To deliberately float oneself on the tides of the unconscious implies a deliberate reversal, an acceptance of the risks which accompany such transgression.

No work: the seeker now has to pass two trials – that of courage and that of faith. Courage to sacrifice all that the conscious mind holds dear – and to renounce the instinctual demands of shadow. Faith, in continuing to search for a higher self that possesses grace enough to renounce mere transgression; that will not stagger on the restraints of taboo or consciousness but shall actually see horizon upon horizon unfold to reveal an all-encompassing glory, to show that the transcendent in the everyday. 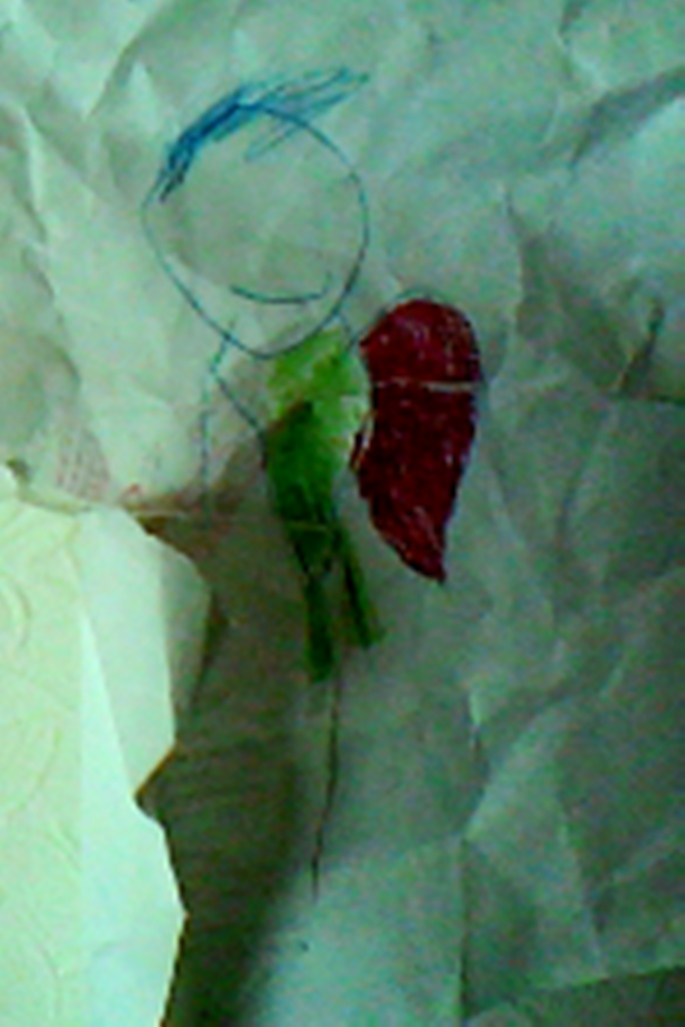 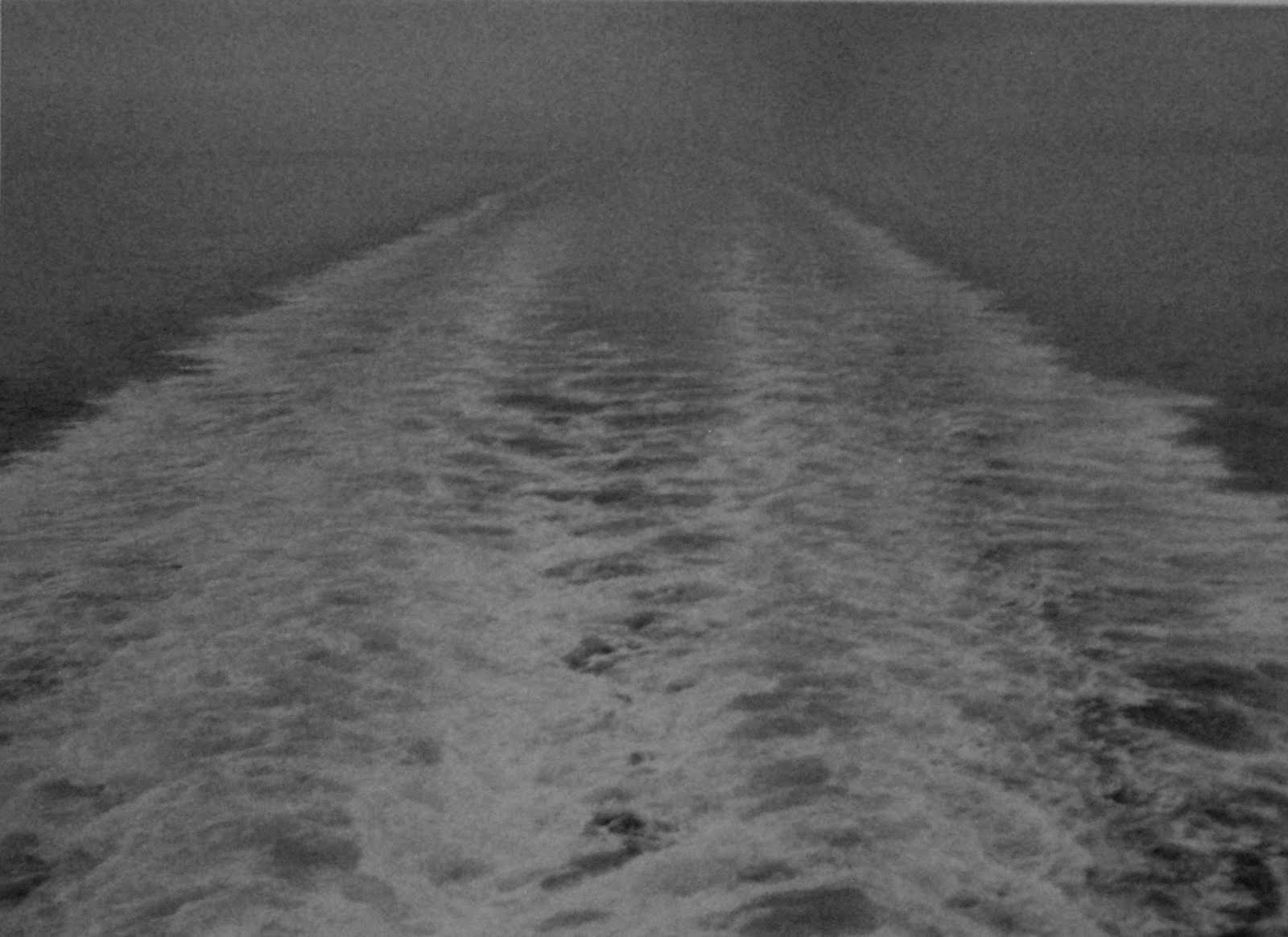 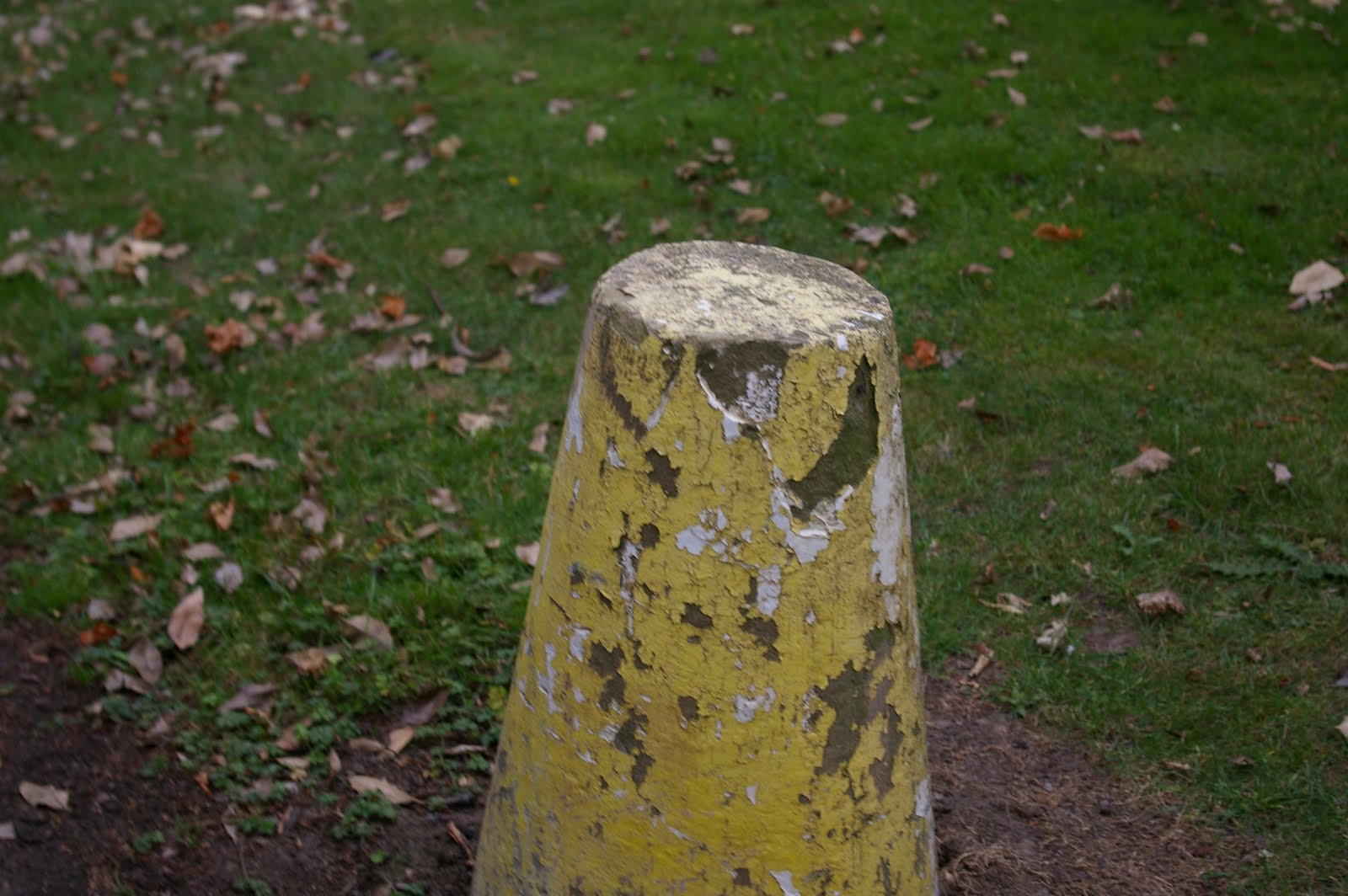 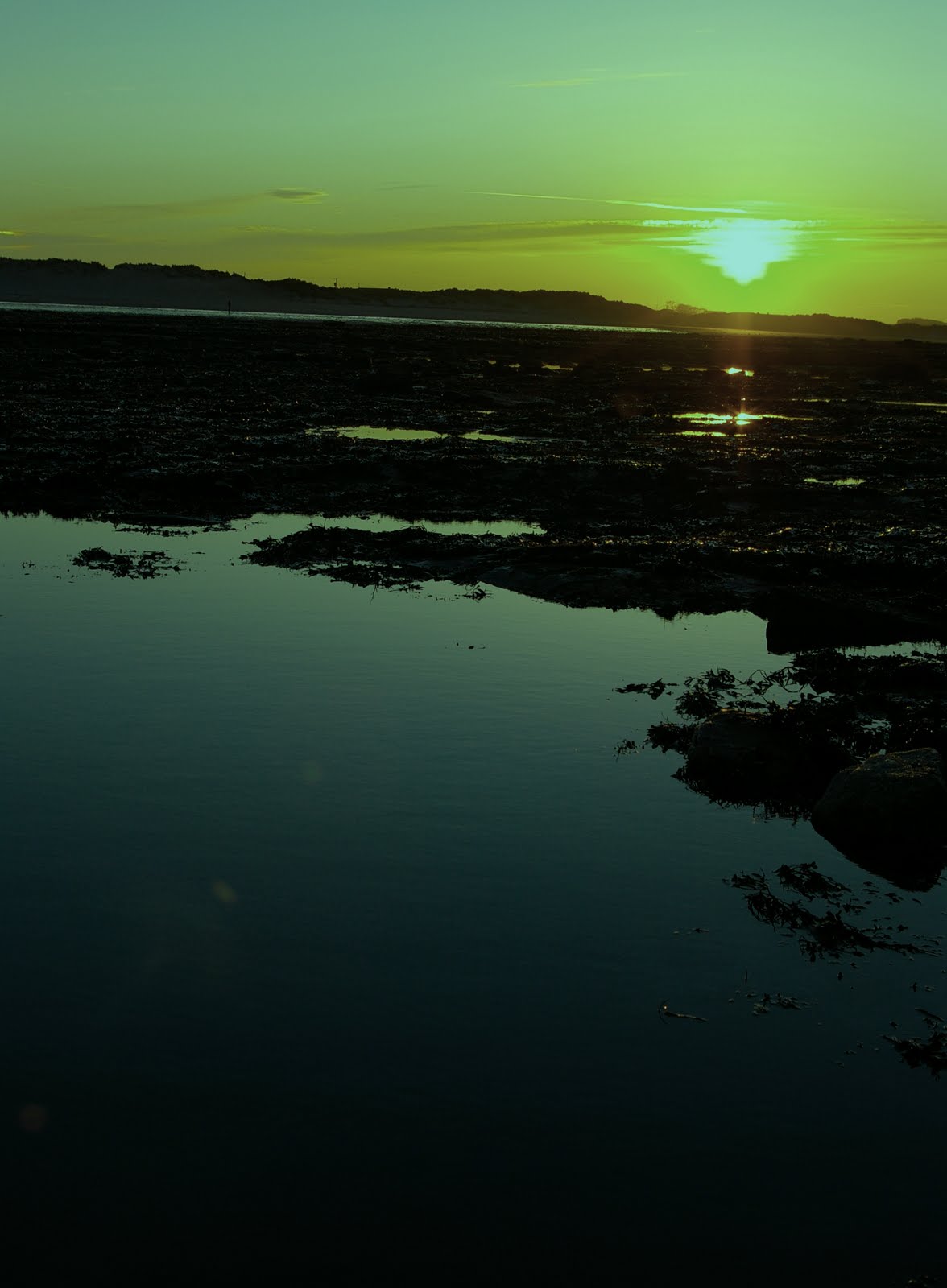 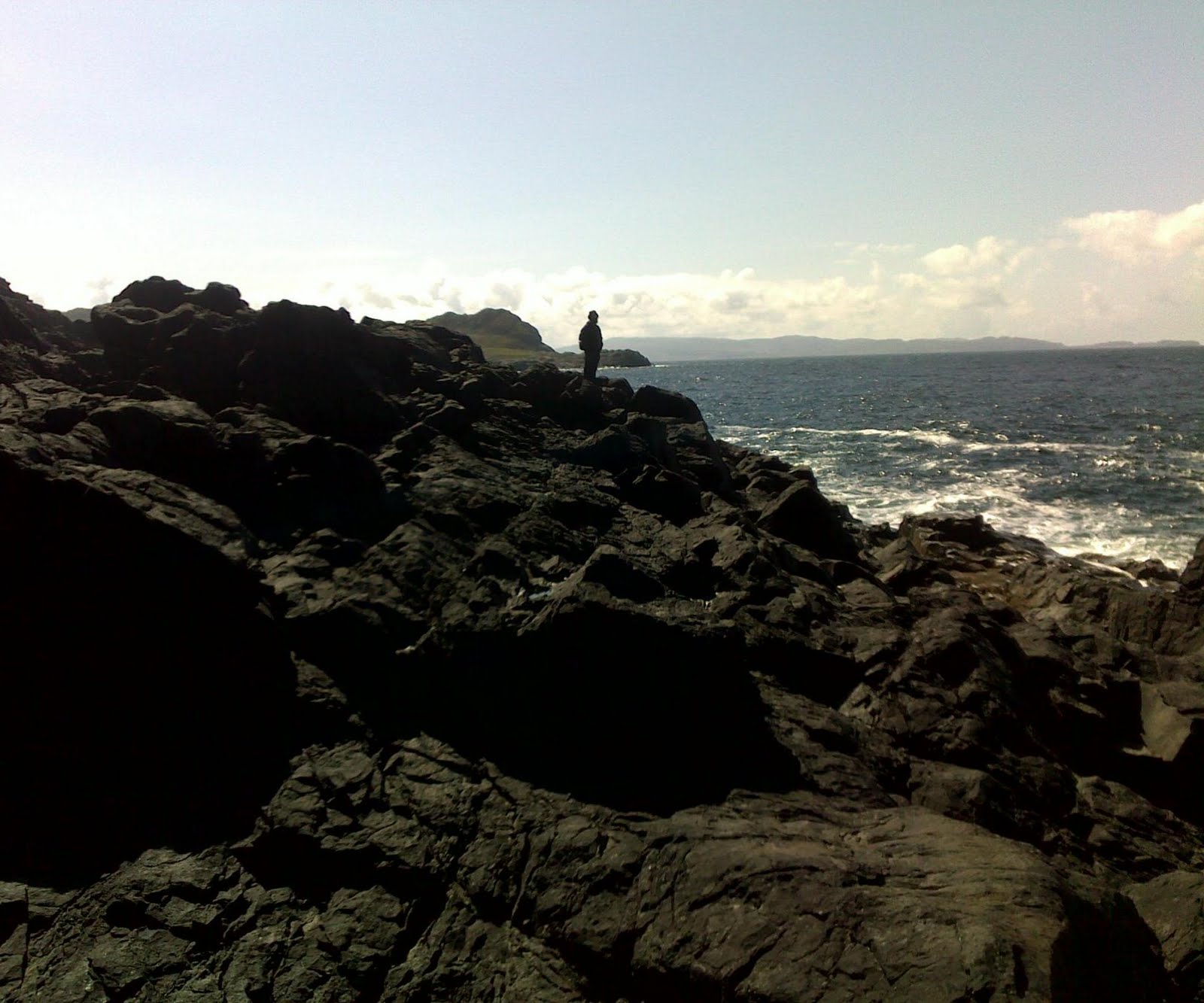 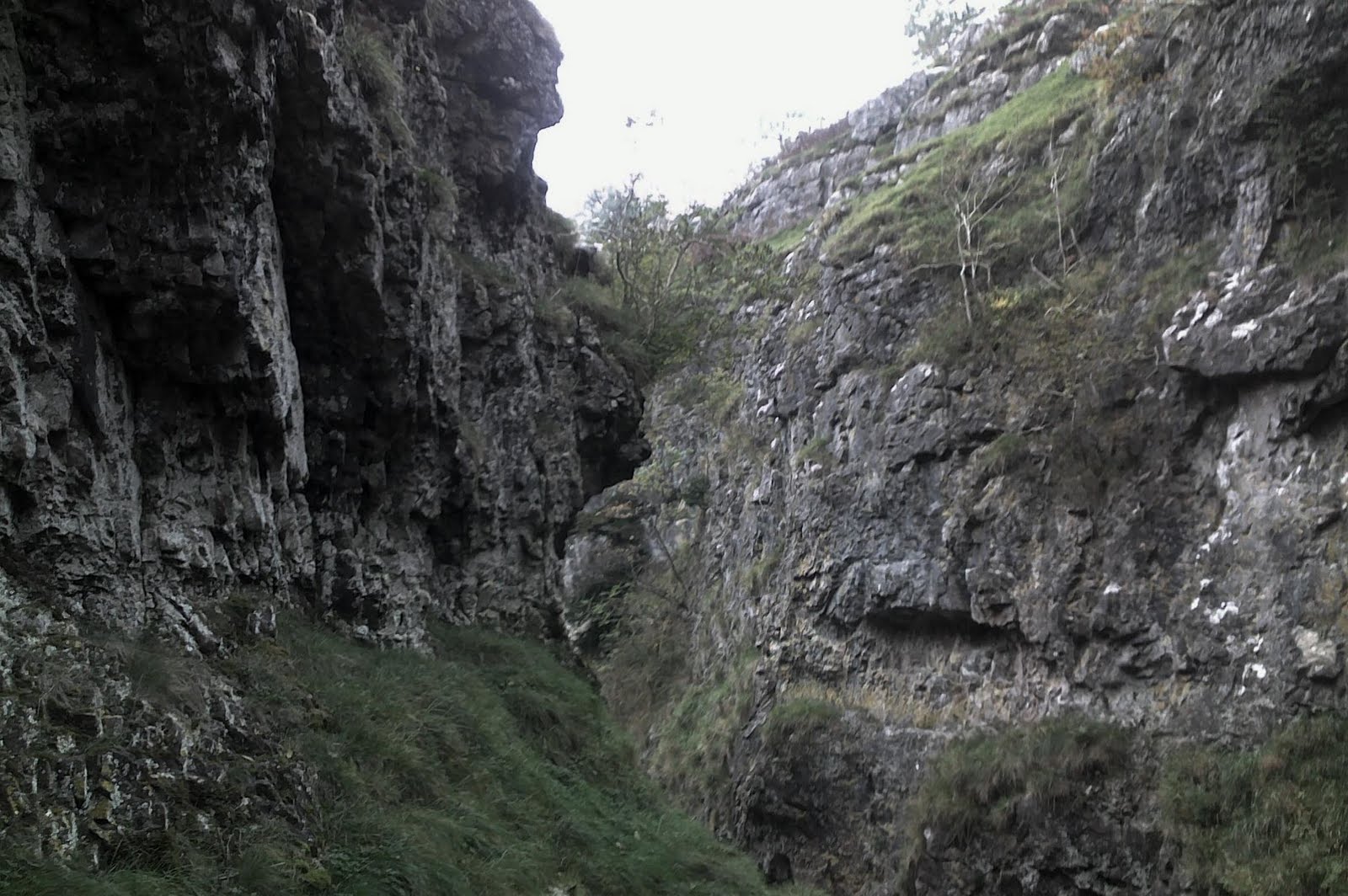