Skip to content
Narcissism
Vanity is a blindness pushed against desperation to become a trap baited with pride and walled around by fear. Vanity is a built folly that the narcissistic would choose to live in.

The blissful romanticism of ruination is as a child’s first step. In such a step the tyranny of automatism need not persist. The craven call of a system’s need to domineer and function without exception need not be habitual.
To loop that thread was to create a foothold by which to swing up into the lower branches of the tree of knowledge. It was simultaneously denied and willed for us in the garden. We, new to liminality, had to take the first bite, by needs we were exiled; it was necessary that, unbidden, we came upon the sacredness of the lost. Losing to which finding is intimately linked.
The key, the concierge repeats, is fine. Perhaps it’s the door which ails one? 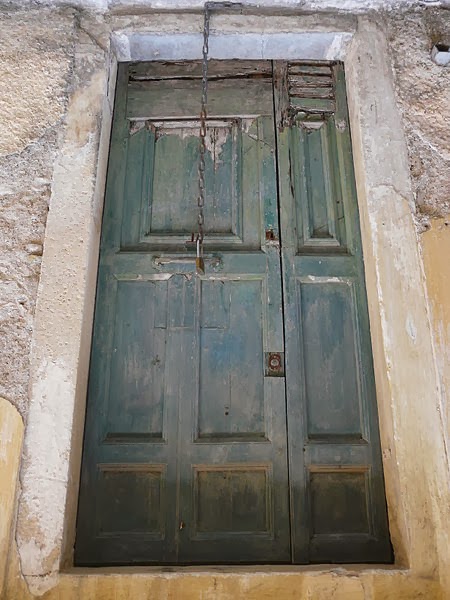 In the murder of unicorns we see sexual jealousy while the extermination of dragons is an almost entirely political and material endeavour. That is to say, to remove dragons is sublimation. You now sell snake oil and sell it well because it works for you.
No great thoughts just the endless dirty ones are the thoughts which keep me awake – unless this insomniac’s orgy of ghosts covers, like a thin smearing of cream, something else. Lick me.
It was our first material, the first thing beyond flesh: Night harboured the day itself, an impenetrable anxiety. But if night became our vision then these visions could become malleable, useful, small – if we wished. Now we dared hold it, make a shape of it, and even dredge it for an untainted sun. The key works fine, now turn the lock. Do you have the right door? 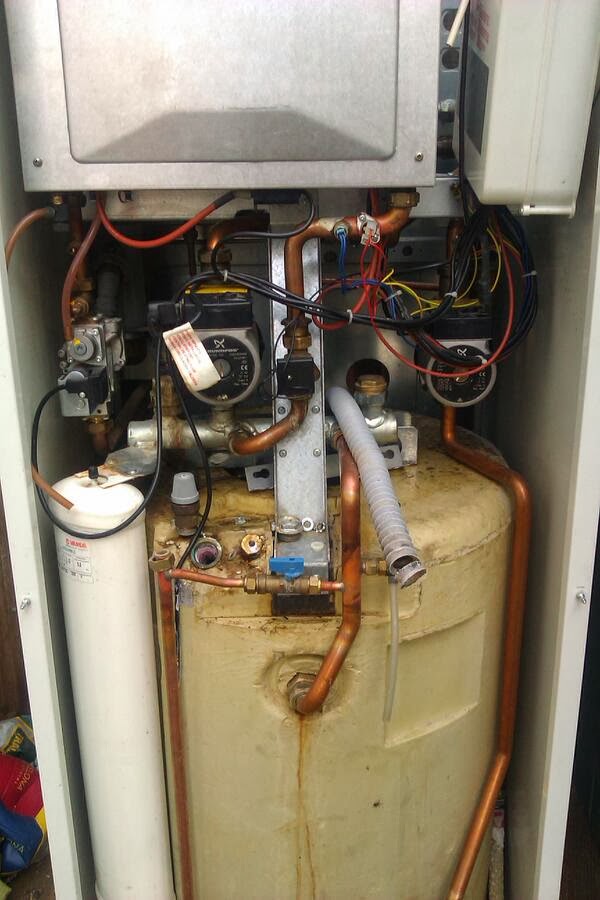