The shadow of the shadow

there is no expulsion.

The shadow of the shadow, there it is; behind, before, beside.

The shadow is not always your shadow. A hand is pushed out of its substance, a hand which one can hold. It is a child’s hand. It has no words and it is alone.

(Downstairs I have left the heat on underneath a pan of stew, and the grill is on, and in the front room the television is on. The program shows Peter Ustinov, he is talking about science. A John Coltrane record is on the turntable. I am on my own.) 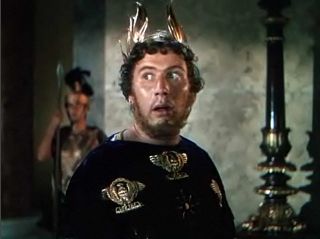 If the body is treated like an object it will develop object-like responses.

The body is treated as if it were a coherent awareness, the loving receiving ground of a highly developed consciousness, which even so shows every capacity for near-unlimited further development; if so, then there is indeed no such thing as a persistent vegetative state.

In each, in every instance, so their own being (being lonely, being written, being consciousness) must be resolved in its own being.

Each instance reaches into itself in order to transcend its own measure, and this by means of its own materiality: Matter, material, text, thought, the walk, and the shadow of the shadow all bear forth their own seed of overcoming.

Myth and dream first come to surface in the greasy fingerprints on glass and in the stew left over in slightly charred pots. Sharing across the table, there is the snatched light of a dream, there is the shadow of the shadow playing fool again, telling a story again.