Those hearts
which keep us alive
cannot be grasped, although a surgeon’s or a killers hand may easily fit inside the chest cavity. 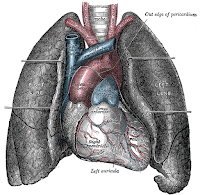 Those hearts which are alive and for living are a rhythmic labour of connectivity; a true pattern of partaking resonance which may never be copied.

True pattern cannot be replicated, it must yet be lived. It can only be lived.
To live in a true pattern is an act of participation.
What is true about a true pattern is that it lives.
As a living process of connectivity it continues wherever life persists.
To copy such pattern one must first kill it. 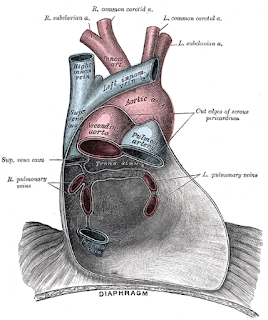 The murderous heart of those who would operate via possession rather than live in a process of participation.

We all cling to such murderous hearts. They are the generators of illusion.

Such bloody chimera are disgorged as rotten overspill, the wreckage of the living.
Such excretory hearts are not those which keep us alive.
It prefers to destroy the telling re-telling which reconnects the possessed to their dynamic non-possession, rather than lose hold of any one illusion; such is the toxic heart of holding. 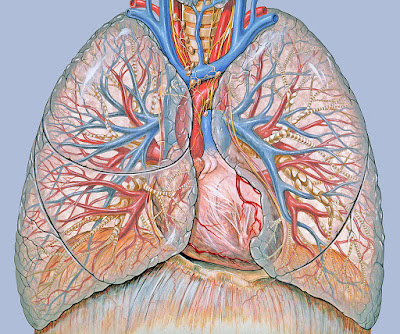