Every system awaits
its madness.

Every madness nearby or buried might be nurtured and executed only in a specific system.

Everyone now stops and asks of madness: Who are you?
What are you?

Madness is a system that always wants to answer.
System is a madness which is always silent.

The system that awaits its own system; the systematic tools of interpretation, the ongoing methods of interruption, so a moment slows in order that it may be named oracle, or other, or wyrd.

In the slowness there is something attractive. A mechanism of the unreal glimmers, the shininess represents an existence becoming actual and tangible. The brakes on the system are a decoupling and splintering whose fragments each contain all of the system from which is split. 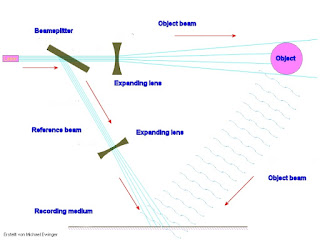