As a dog returns to its own vomit
so I return to the infinite.

matter and the awkward rhyme of splatter.

So an infinity can be located in materiality.These innumerable grains of sand, the shy stand of number which will forever evade the count.

Infinite number as material presence must yet be held.

Infinity rests within that which can hold it.
Only the eternal might bracket and cup an infinite.

If such materiality which is infinitely going on is not held, even in miasma or mist, then such infinite matter as we apprehend
is
a bootstrapped reality pulled up by its own become.

Then it is nothing. Infinity is materiality encountered through nothing and that nothing through which the infinite falls is eternal. 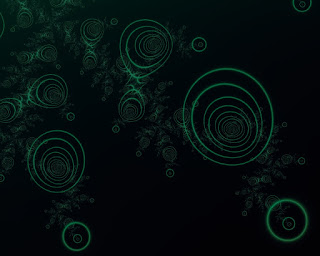 And infinitely that which is nothing shares its own lack of substance, materially and presently, and thus the eternal moves thought within the potent of here and this.

By material expression
awareness and substance
can be found as an infinite operation within the present tense.

The given, given even of nothing, becomes something. Something is now nested within its own fecund void, which is eternal.

The eternal is greater than the infinite, even as it may only be detected within the infinite movement of substance.

Here and this snares thought and perception. Awareness is entangled with the infinite materiality of finitude.

This entanglement is connection made via regard, such connection as modelled in the neural pathways. Entanglement evokes consciousness.

The agency of the woven. 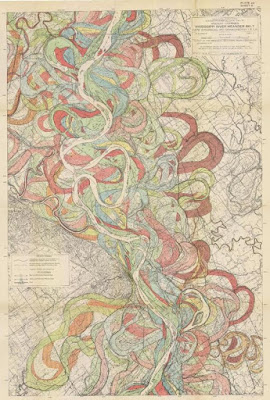