Several times during the night

I realise that I am the reconfigured ashes of the cosmos.

The King and Queen have given their son a gift of an ornamental lake. When he goes to inspect it the water’s edge of this lake are occupied by workers, day trippers, sun bathers, and lovers. He walks across the stepping stones to the lovers and then returns and the lake is connected to another lake and the other Prince has a lake also. This Prince walks across the water features to his brother’s lake.

Then there is an adventure in another space. It goes like this: a young boy tackles a great foe.

At the end the boy goes to the foe’s birthday party. Back in this space all alien forms realign to the human. The boy is much smaller and he is mocked. He says:

You know I am not afraid anymore.

There is a great conflagration on the fourth and fifth floor of a hotel. This is because of the cosmic battle undergone by the forces represented by the boy and his opponent.

At the party the foe befriends the boy but warns him that his family may still be hostile. They play a game of hugs. The boy gets two very large ladies who take great delight in him, smothering him and falling on top of him. On the ground and squashed below them, one of these ladies describes her tattoo to him.

Before this game he is taken to the kitchen and here he takes ginger wine as a drink. He had been expecting to get milk. His mother and aunt are in the kitchen making vol-au-vents, holes in the wind. They enjoy his company. It turns out he has smuggled back powerful salvage from his victories in another space. 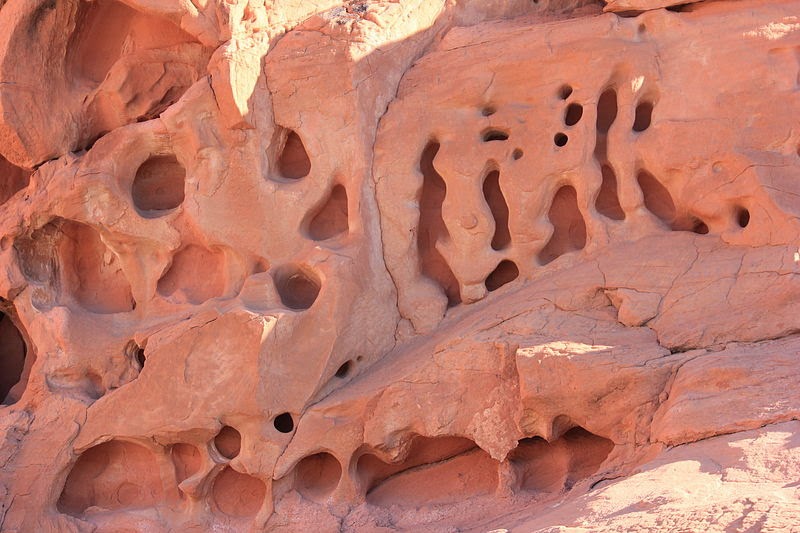 First the birthday boy’s guests get the other boy to play in their virtual reality game. They have vindictively reprogrammed it and yet the boy is not afraid. He calmly outwits and out-fights each situation. It is a gaming disguise of the battles already fought in another space. The boy’s foes takes his side, despite the scorn and ridicule this entails.

The contraband arrives. Games and victory complete, the boy goes back to his house and garden. All the actors are there as people set to enjoy the gathering.

His smuggled goods are powerful and malevolent forces utterly subdued, enriching potentiality, vastly enriching. The boy has them buried in the garden. They have the form of eel like fish, seen with heads stuck down under the ground. Even so, he chooses not to become rich and travels as a hobo. He walks cross country and is seen taking jobs in supermarkets when he can. This allows him to feed the places he goes to with the contraband, these malevolent fish have been turned into seeds of liberation and freedom.

The hotel has reopened. Our hostess also owns the hotel. She tells the story of a great battle that reduced the hotel to three floors. It was a fantastic victory but one in which her lover sacrificed himself. And now she sunbathes above the third floor and no one must ever climb this tower for it is sacred to the memory of her love. In her nakedness however she senses that someone has disobeyed her and she warns them that they will need to leave or be destroyed in battle. Yet it is actually her returned lover, the boy who is now a man, and he is naked also. He is sunbathing. His form flourishes, becomes magnificent, and the hair on his chest is verdant, sprouting green new growth. He is becoming the new earth and she hikes up, becomes the stars in order to copulate with him.

I am reconfigured ashes of the cosmos.

The magnificence of rich becoming form running potent through all matter,

The matter of this earth reaching to and beyond and throughout all spaces.

Dear child, look carefully, listen closely and pay attention to everything I show you. Remember, you have only been brought here for me to show you everything.