Write quickly now
your life will be silence.

And a voice in the dream said: Suppose I open your eyes today? I am teaching you of life. There is no knowing of death. Death is seen as a snarling dog, yet see death and there is nothing but life there.

Life is everywhere singing, what deafness is it then, which cannot join the song? And the dream had a voice even in mute night, a sound breaking through this muffled slumber: What now if I open your ears? Seeing and hearing, there are yet other senses to excavate.

All creation already exists. It cannot come from death as death. Death as death is an absolute ungiving of any energy. To display a flat line is already to be too generous with its information.

Death as absence has already negotiated with life and hence it betrays its non-being.

Creation arriving in life must be known. Absence caught within this swathe of sensing becomes relative. Death is our relative and now we are family engaged in a dialectic of sense and nonsense, so the “it” of death is no longer death. It is a form of sharing.

The mutuality of absolutes, life and death engage as communitas, an entangled surrender from which there is a dynamic reeling out of all that can be generated within creation. We are swaddled in a shadow cast by living light.

Creation is also destruction yet all death immaculately is not. The fertility of existence and the irresistibility of life asserts an ongoing communication. O soil do not be afraid, the clay of your nature bursts forth in bloom and although the flower will wither a seed will remain.

I was brought to the shore. The sea was at play. Pebbles were cast upon a boulder: See this shape? Count this number. GUSH. The pebbles were knocked asunder. CRASH. New pebbles, new shapes, new numbers. GUSH. CRASH. The boulder’s glistening back seemed to wink and chuckle. We will play thus until the toys are sand and all will be delighted always.

Beneath the bell of the sky, ringing expanding in struck single song. And when this song has indeed ceased there will be silence, write quickly the notes you now hear for silence also sings. 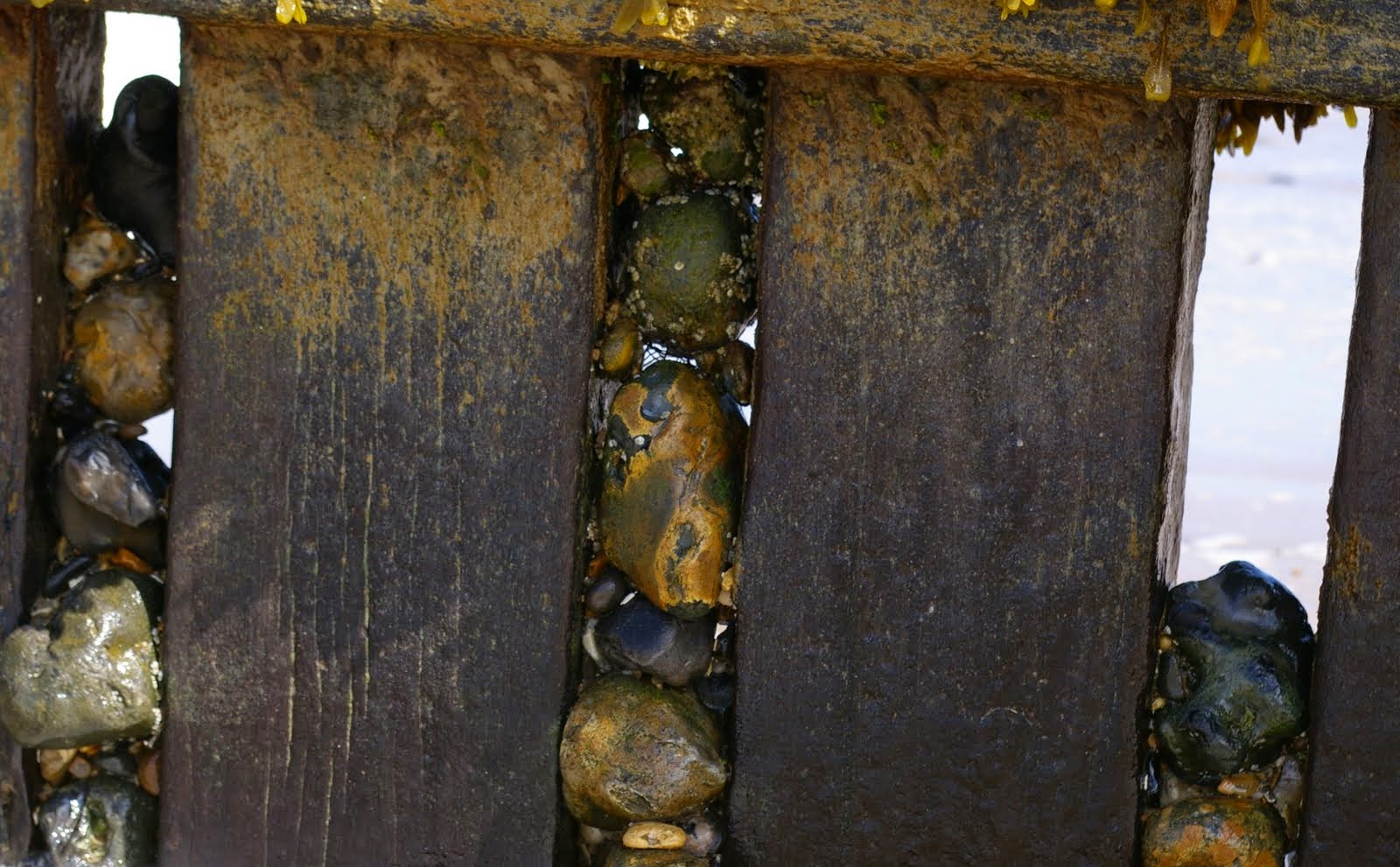