and sounding is limited, so meaning is multiple. It, the sense of it, is rarely contained.

Sounding is unlimited, and thus meaning is meagre. It, the sense of it, can rarely be attained. 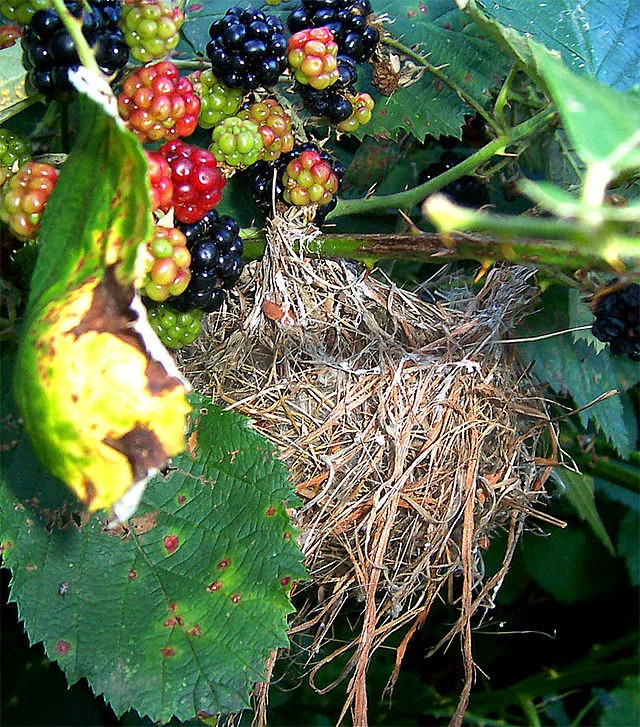 Listen of the soundings. Listen especially and en-spatially to the nesting knottedness of bird song. Do you have a garden? Then you are witness to empires falling and rising, to loves and passions, to a feudal fury, and the most tender, appropriate compromise. These tragic and triumphant soundings are whistled in through an open window.

Articulated meaning is a single sentence with no discernible limit. The sense of this is nesting throughout out a purling empire, knotting together the planet’s mantle, knitted from the rattle and hum of your silence: consciousness.

The nest of the conscious, always peeping over the wattle and daub, a persistence of articulating. This is why the body is jointed, several shifts through the sieve of meaning. The sounding of this that means, the pierced film of another. 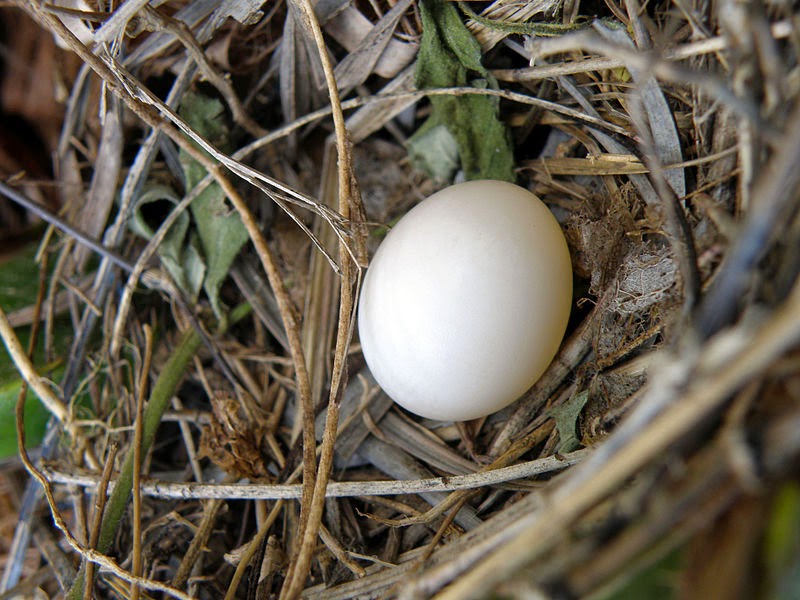 Consciousness is that which balances atop of limited sounds and in the combination of gravity and noise there is this flimsy base of our perception, the flesh. It is the flesh which discovers dance.

The grave drawing down of noise and the suave surrender to lift, such a dance is consciousness and it is oblivion.

Becoming music, greater than the limited, mentation scoring its travail across body; body becomes the notation of thought and thought’s vanishing. The invisible and the not noticed and the forgotten also has its flesh, and this tenure of being also has its dance. 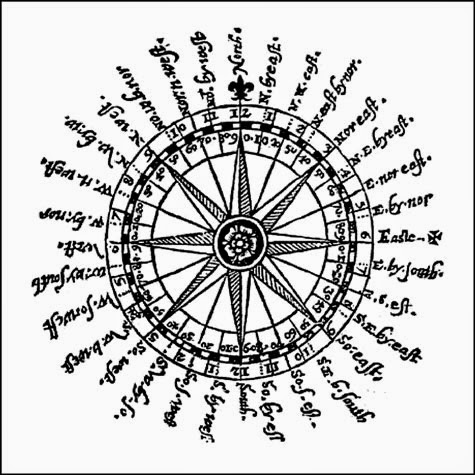