Skip to content
Kingdom, carelessly given
Just thinking about the circumstances of this poem’s writing and I look back at the journal from which it arises: This poem was written three years ago, to the day – on the 22nd – and this is the day you asked about it.

I was in the middle of a depressive illness and had taken myself off to a monastery in search of silence and a hope of healing. My counsellor was off sick so I was ploughing through the options! I figured a monastery would provide order, regularity, generosity, and peace. There is another story herein of how a person can easily evade all these qualities in all circumstances. 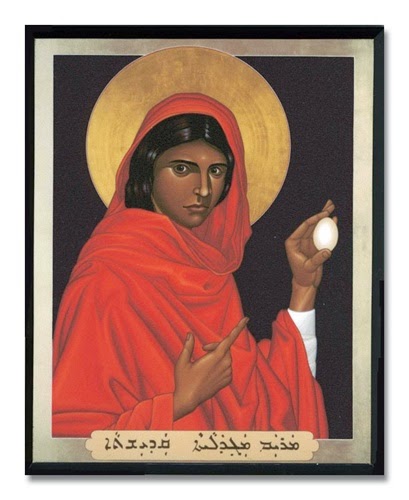 On the feast of Mary of Magdela (22nd) a little piece of nature grabbed me and pulled me into its mystery. The poem comes from my poor attempt to try and whittle some sense from that moment of being overwhelmed in a generosity of beauty, nature, silence and song, and in particular, it seems to me now, the balance which was given.

Given in the sense of seeing how such qualities are always available and yet the aptness of a moment for receiving is not always allowed.

Allowing or not allowing is the yea and nay wrangling of ones own persona, most of the time. The persona gets constructed in relation to others, in relationships, and in history, but then the present relationship to the present moment always belongs only to ones own being in that moment.

To be depressed, it seems to me, is to be very out of kilter with the responsibility of how one stands within that balance between the built persona and the present moment. It is never a stable stance, even in the so-called healthy. Doubtless there is a good argument for the positive imbalance and turbulence of the present moment stance. One flows with flow, which is never stable, and yet is an actualisation of balance.

So that line you asked about: fine combed par.

I did not arrive at it after long intellectualising. I write very much from sounds. But to me now the sound of the line is the beating of wing, the feather combing the air, the parting and parity flexing so the bird flows in its flight, balanced between elements.

A quote from the journal:

Man must give back spirit to the stones, reveal the living nature of stones, in order to free himself from their stony oppressive power. There is a heavy layer of dead stone in man, and there is no other way of escaping from it than by liberating the stone itself.

I had found a book about Nicholas Berdyaev … 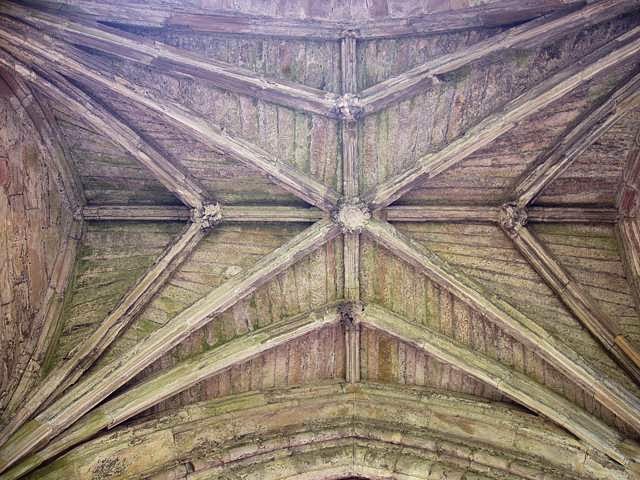 I wrote in the journal:

God’s freedom enters directly into the not-free, God unites Beingless Being, before time, into our temporal being. This is incarnation: freedom moving through every prison and trap so as to set those antithetical poles in direct and dynamic relationship. The result is always liberation and at each moment a greater liberation until the word “liberation” becomes meaningless for there is a new heaven and a new earth.

A line from the Nicolas Berdyaev book made me get off the bench and wander around the garden muttering “Fuck!”

The new man must accept his vocation and assume his creative responsibility.

I wrote the poem shortly after this incident. In the beauty of the surrounds, in the presence of the doubtlessly alive and not doubting birds. And yet even so, in the “is” of nature, its unfazed given being still manages to present consciousness with anagrams, clues, callings, jokes, and rumours of yet greater song.

They tickle and turn and ripple and yearn
a love tussle of freedom.

There is also a sexual abandonment going on. Seeds disperse excessively. Some birds literally fly over whole continents in order to mate.

… and run their wild kingdom
on wind
leaves, seeds, wings.

This flying and floating is both wilful surrender and reckless abandonment;

begins to build to something greater than any individual creature. Even the species survival is subordinated to an entirety of movement. The love making is someone waking up and realising they are not depressed, it is the fertility of the planet which will fecundate in every given possibility and will of its rich fecundity continue to give every possibility, despite all the ugly and crazy enacted in the midst of our stone dead trauma.

Kingdom, carelessly given
They tickle and turn and ripple and yearn
a love tussle of freedom.
To be bound, to fly… Shhh:
Suspiration and gyration to
flee from limb and run their wild kingdom
on wind
leaves, seeds, wings.
The goldfinches flow between trees.
A ruby drop, treasured daring.
A raven’s firm downbeat: Swish.
Feather combing fine par, curling a sigh
come into russet love
a great earthen moan, so grand as to seem
carelessly given.