which the key unlocks?
Who calls the key to the text or is it the text that must come to the key.
Come word, come key, come co-mingle:

Some fumbling in the dark
but persevere, if this is key; perspire if need be, for something shall come tumbling out.
Isms, prisms, lenses…
Prisons… but let us say fences…
Sometimes the very same text acts here as liberation and there is a dowdy don’t know what demanding all hush up and sit down.

If we make a list let’s pretend it will be a ladder.

ilinx
vertigo
dizziness
spinning
spiral
crossings:
rushing
dancing
swaying.
“…based on the pursuit of vertigo and which consist of an attempt to momentarily destroy the stability of perception and inflict a kind of voluptuous panic upon an otherwise lucid mind. In all cases, it is a question of surrendering to a kind of spasm, seizure, or shock which destroys reality with sovereign brusqueness. 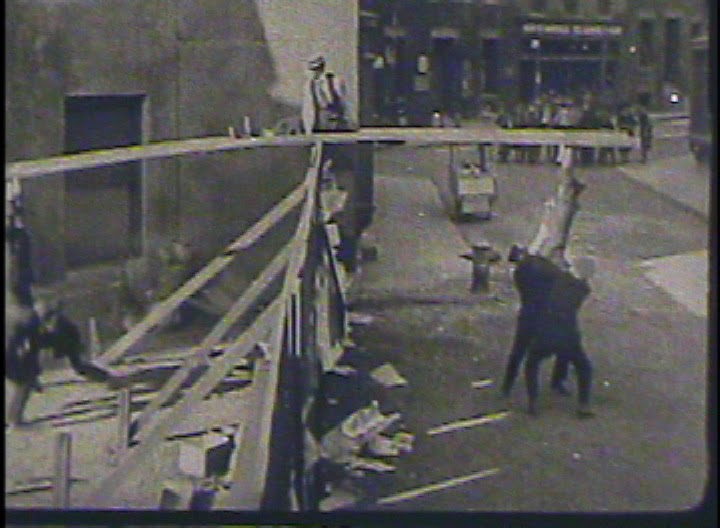