Artex and the sun.

Perhaps our cultivation is faltering? Perhaps the decorative never was merely so, even in its least designed realms, even outside the scrutiny (however intermittent) of artists, architects, and writers. Perhaps the white slurry icing of Artex has the resonance of bodily intelligence, the reach, the sweep, the touch; kitchen as cave? A cradle of consciousness. Yet while here it is imagined that the decorative surface has about it an Ur-form, the interior reach of Lascaux’s hand prints, Le Corbusier (while not specifically engaging with Artex) links the vernacular Mediterranean whitewash to industrial white enamel in order to locate a
common purifying radiance. 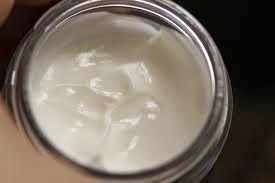 The gulf between culture, folklore and industry may be bridged by the geometric impulse underlying all cultural form, that is, by the latent universal drive towards purification irrespective of technique.
Is not the common purifying radiance of white surface and  plastic form an imitation sun?
The decorative night skies of old replaced by a bright, logical, and permanent daytime.
When given over to such brightness sleep becomes difficult and disallowed from regular periods of dream one eventually becomes ill or insane.
Progress is a comfortable disease, notes e.e.cummings, and if nothing else it remains as a wonderfully contested term. Often ‘human progress’ is rendered ‘man’s progress’ from which follows a whole stream of gendered invective. Was decoration suppressed because it was feminine, or was it seen as belonging to the feminine realm, the home as something other than “a machine for living in”?

Versailles: […] Not an Inch within but is crowded with little Curiosities of Ornaments: the Women, as they make here the Language and Fashions, and meddle with Politicks and Philosophy, so they sway also in Architecture; Works of Filgrand, and little Knacks are in great Vogue; but Building certainly ought to have the Attribute of eternal, and therefore the only Thing uncapable of new Fashions.

Architecture is not rest. It may straddle ideology, aspiration, and the actual, it may be form and may reform our routes in reality, or routes into our apprehension of reality, but architecture is not rest. It always has to work and rarely, it seems, is it allowed to work as shelter alone. While mocking Versailles, whose grounds are sculpted and shaped so as to illustrate the heroic daily path of Appollo, the sun god, and his fiery chariot, Christopher Wren still felt it his right to claim architecture for the eternal. 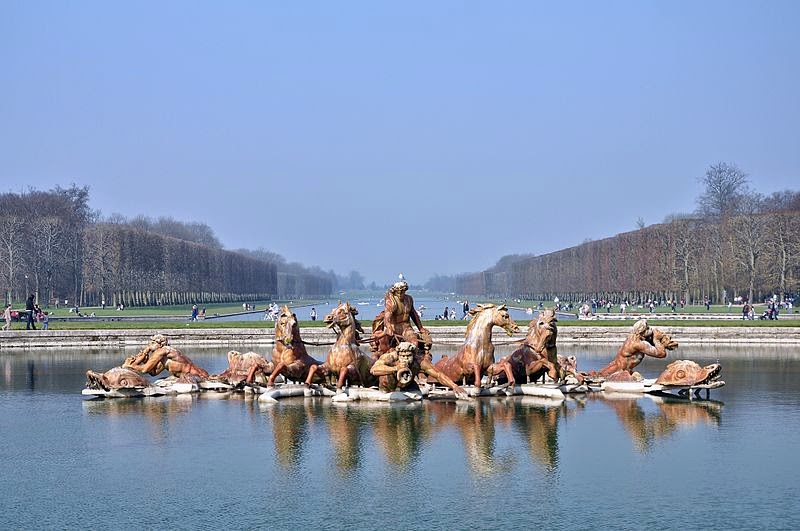 Owen Jones some two hundred years later, in 1856, is a slightly more moderate:

Architecture is the material expression of the wants, the faculties, and the sentiments, of the age in which it is created. 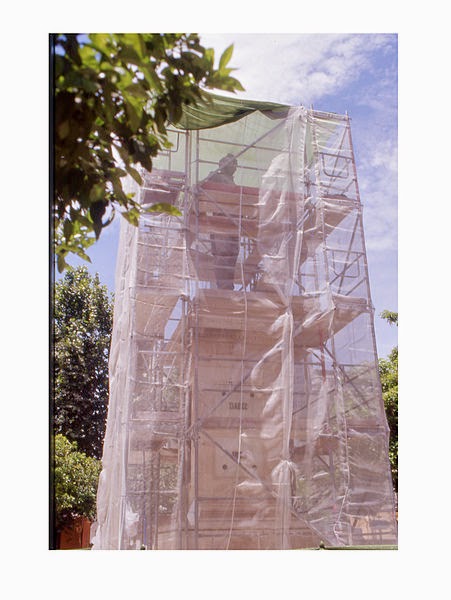 As proposition two of Jones’ thirty seven ‘General Principles’ this sounds modest enough, so long as the age itself is modest because, as proposition one makes clear, architecture breeds ornament:

The Decorative Arts arise from, and should be attendant upon, Architecture.
By proposition five the tone has already changed from the measured and descriptive to such soaring claims, linking both construction and decoration, in;
That which is beautiful is true; that which is true must be beautiful.
So in an age of ugly truths what or how does the decorative breed?
An Apollonian desire for a common purifying radiance, and the imperative to organize this plastic presence is soon frustrated by the wall itself, by the very terms of engagement it chooses. No matter how pristine, light is reflected from the wall, not radiated; furthermore the sun is not organized into architecture but it has to be subsumed to the sun’s a priori and sovereign presence. 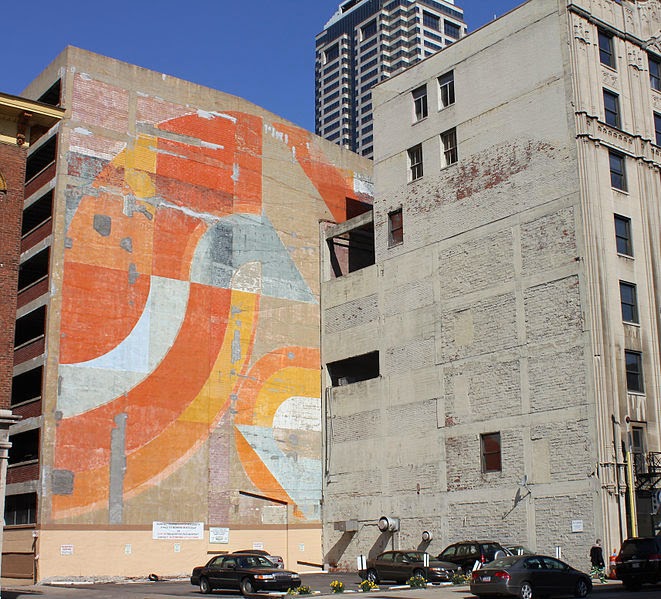 As one ornament is chased out so another decorative form appears. Should one cower guiltily beneath tasselled fronds of acanthus or stand proud, adorned in heroic laurel? Adolf Loos in his essay ‘Ornament and Crime’ famously condemns his decorated century. For Viennese town planners his buildings, too, were polemical. They had their own arguments and insisted on a commitment for plants to be grown up the side of Loos’ Scheu House (1912); fig leaves perhaps. The neighbourhood was in danger of facing naked architecture. Loos no doubt reassured himself that these were at least real plants and not the imitative phantasms of suffocating Art Nouveau, the decorative fronds sapping modern man’s vigour and put him in mortal danger. Foliage and suffering…