Skip to content
Would you believe it
There once was a machine designed to finally eradicate all the folly of government, all injustice and mis-rule. Rendering utterly fallibility from power, at last, in order to render up an infallible power.
Completely democratic, any person of any rank, age, gender, mobility, race or creed could – at any hour or day – approach this machine and ask of it a question. There were no limits upon the type or quantity of question… Without delay, without quibble or query, an unequivocal reply would be returned.
There could be allowed for absolutely no doubt as to the stainless authority of these answers. Not the most pitiless unbeliever would sincerely allow that, at day end, their faith did not lie with the towering truths this machine supplied. It was as if law. Simply the machine’s size acted as proof enough. Yet, if a lone wrinkle borne of suspicion were to persist in even the hardest mahogany of cynicism, this too would be ironed out when next one contemplated the moneyed splendour of its pure silver tubing. A demand for respect, submission, could then gladly be complied with as one’s inspection of this machine continued and its vast bulk of platinum plated plumbing, its fascinating nervous system of jewelled valves, gates, gold switches and crystal filters were revealed. The utter indubability of its existence! 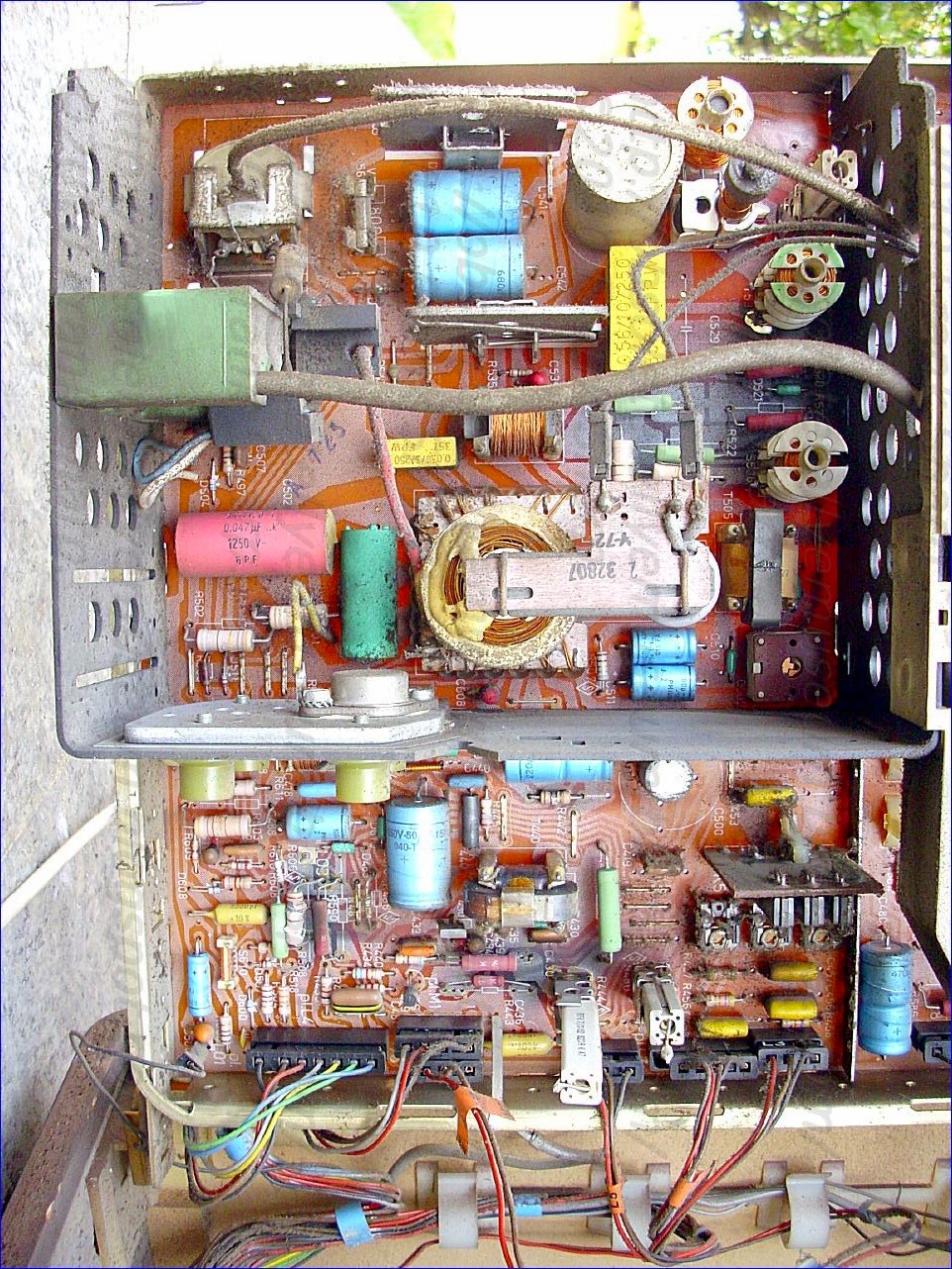 Would you believe it; the day of justice approached, a day of universal ceremony, world wide celebration. Police would become redundant, armies and governments would happily dissolve themselves. The months of anticipation had in themselves been a joyous party.
The day came; henceforth all would have wealth and some would have work if they wished it. This day freedom would come to all. They were about to switch on utopia.
A hushed moment; but when they threw the switch, a cut diamond rod, the machine gutted itself in a splendid pyrotechnic seppuku.
Some say that on this day many people could not mourn. In fact, strange to report, at sight of the machine’s death throes many experienced an intense satisfaction.
Original first published in Inventory: losing, finding, collecting. Vol.2 No.3 1997.