a frozen lake skated upon. Around its edge, the mind has a regular pattern of grooves.
In the middle it is empty.
Empty apart from a gradually freezing over hole. The crack opened briefly for an adventurous child, and then shut.

Waiting on the stupid inside of you like a classroom caught agog at the sight of books, piled precariously and held aloft by an ajar door; Go conk me pan.
As if the foot were not already an embarrassed aching of the floor.

And as driving is an ability to miss things so is the daily lyrical, a spray of glitter, pillow stuffing for a prison existence (made a prison because one repeatedly misses the walls).
Terrorists are failed artists who are failed terrorists while musicians are only confused djs and djs are writers while writers are kitchen porters and the waiters are always actors who are waiting to be politicians and they handle larger budgets than terrorists.
When digging a hole keep digging but ensure that one changes direction. Now one is tunnelling. 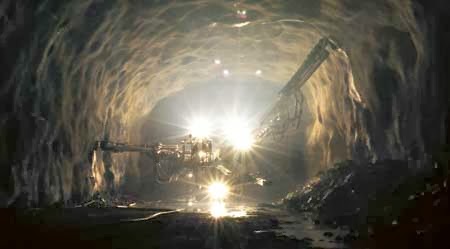 Twins parted at birth, lost to each other and yet sensing a residual shrapnel from the broken heart which is buried deep in the body; so does the expanding post-inflationary universe suffer from separation anxiety. Stars and void suffer from a sense of loss. This additional dimension of emotion cannot be explained, nor admitted to, unless stars and void move into a lived dimension that our un-living observation will find difficult to pursue. Beyond its stretch marks, this universe is satiated with the love of its own conception. 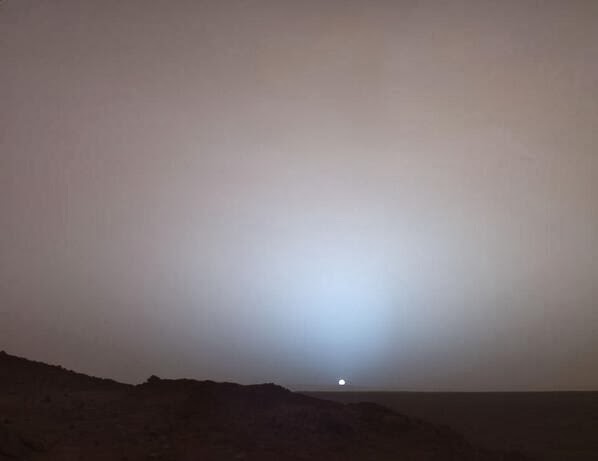 In separation anxiety there is a deep seated desire for connection linked to an oft destructive wariness of intimacy. We understand this because to some extent we are all twins of the broken bond, our better sibling abandoned in the womb. We are both jealous of and saddened by this absence. Such intimacy re-attained – the unattainable – implies a connectedness that rapidly reaches a state of unconditional telepathy. The universe is pulling back from speeds greater than the speed of light, just as we are frightened of how questions posed in one nebula may be immediately answered in another; if this is allowed, so will hurt felt in one place be immediately experienced by the entire body.
How is this space, both around and intimately within us, to pass through its own sense of elasticity? To turn a hysterical stopping from ravaged apathy to heavenly stillness. To move from tripping over a complex of blockages to building blocks raised in contemplation.
Of mountains and people, in condos and complexes, of insects and water, of blue sky; clear blue vast azure; mountains. Of ankles and photography; prayer, wind, and heat haze; of a cloud coming, of a tree pointing, a lake batting against a damn. Of walkers and hikers and elevation and rattlers imagined and birds blown by in bad poetry, barely an attempt at note taking. The air is thin this high, although that does not do as an excuse. The air is brilliant, snow draped extravagance. The pen must, by its very nature, fail to stand up against this landscape. Yet also fools must scribble thus in order to say: Look, small furry things bouncing up scree. And what are they one must wonder, while the rodents blithely chink chink chink. The lake beats out its own time and we, at last, are quiet for a while.
How is this space, both around and intimately within us, to pass through its own sense of elasticity? It is impossible to ever possess this land, such is the conclusion from the high place. Even if it were offered, it would be impossible to possess this land. At most one may be able to put a mark upon it. And for a time, perhaps, one could put a claim to that mark, but nothing more. More is miserable fantasy and even mark-making can become something of an embarrassment. What poor temptation is this idea of possession!
The true morality tale or the truth of a moral tale does not lie in its closure. Messy, because it is messed in with our lives, and yet we are able to make stories. So there is no closure although we can draw to a close, which would be to pull up a moral without necessarily having directly heard it in the story. Nothing here may be true and yet we can still see that the truth will seek us out. And there was Dr Ruth dancing on the wing of a downed Stealth Fighter in a field in the Balkans in a war at the end of a century, laughing and jumping on four hundred and thirty million. She was saying; “One should really not have any hang ups anymore.” 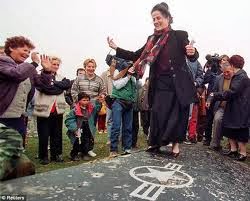