Skip to content
The melancholy of flat roofs
in a rainy town.
Drunken gestures overreach the pictorial space of sobriety. Neck and knuckles get hopelessly confused. Drop it in the moon; finish it tonight.
Anxiety in my ears: the septic build-up of years, a waxy re-routing of tears. Not deep thoughts but slow ones.
Ear – Door.Mouth -Trap door.
Form – Body.Content – Thought.  Process – Thought and body.
Meaning – Process convoluted form – Force.

Thus – Thought will erase itself in event – Pattern.

The liquidity of thought will erode or otherwise attack any concrete expression. Through the dumping ground of brain and mineral heart this fluid, disallowed from common or open flow, is a leachate in which magnificent and terrible residues are dissolved, to be then deposited in the elsewhere of our attempted communication. If you cannot bring yourself to God then at least be wary of all other substitutes.


Night is the first physical material with which consciousness must grapple. It contains the day itself, all imagining. Consciousness came as a sigh.
I listen to the clack of escaping skateboards as they tumble down the stone steps of civic buildings and I do not know if the force of human evolution has always been to get us off this planet or off our faces.

There is an injustice in having to be in one place at one time. One suspects that we are creatures destined to be multiple and connected; all points, all places. It is discovered that a window in a gothic cathedral can be described as “not a hole in a wall but the abolition of the wall.”
And then one will be very still. Although keeping silent is a mistake, it is the method I habitually employ so as to try and prevent further mistakes. Mistakenly, I believe words irreversible while thinking the shush in between them may be redeemable.
The concierge says that the key is functioning perfectly. Perhaps it is the door that is causing you problems? 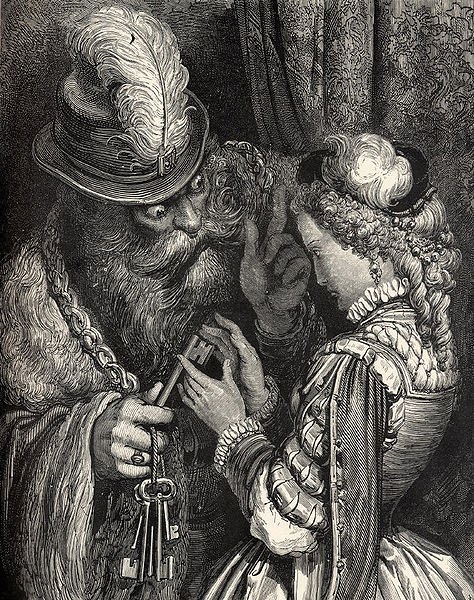 He was writing a novel and had had to stop because everything he wrote came true. Someone suggested that he carry on but give the novel a happy ending.  And who, he asked, would buy that?
Jimmy’s amazing jissom astonishes his gang as it leaps through his blurred fist to dance before them in animated tableaux. His come forms an amazing cartoon into which they enter so as to rescue the Princess: twice they succeed and twice she is recaptured. Jimmy’s friends are enthralled by this adventure and yet on Jimmy’s third and final orgasm his spunk is done and the vision gone and the gang are horrified for it is all over and the Princess remains locked up and they, although ashamed to admit it, feel responsible for this. They suspect, deep down, that they have conspired so as to allow for the easy recapture of the Princess. Jimmy’s balls are aching. All he ever wished of his special juices was that his friends would appreciate them. Instead those friends now turn on him, ridicule him; in the school playground they openly comment on his degraded appendage and how it came to be that way.
If given a choice of laughing at the disadvantaged and not laughing at all then, who would not laugh? Such is the human race’s tenacious wit and capacity for joy. There are remarkably few people who are not able to turn some minuscule ‘error’ or difference in the kin, the clan, or between neighbour into disadvantage, that is, into an advantage for humour. 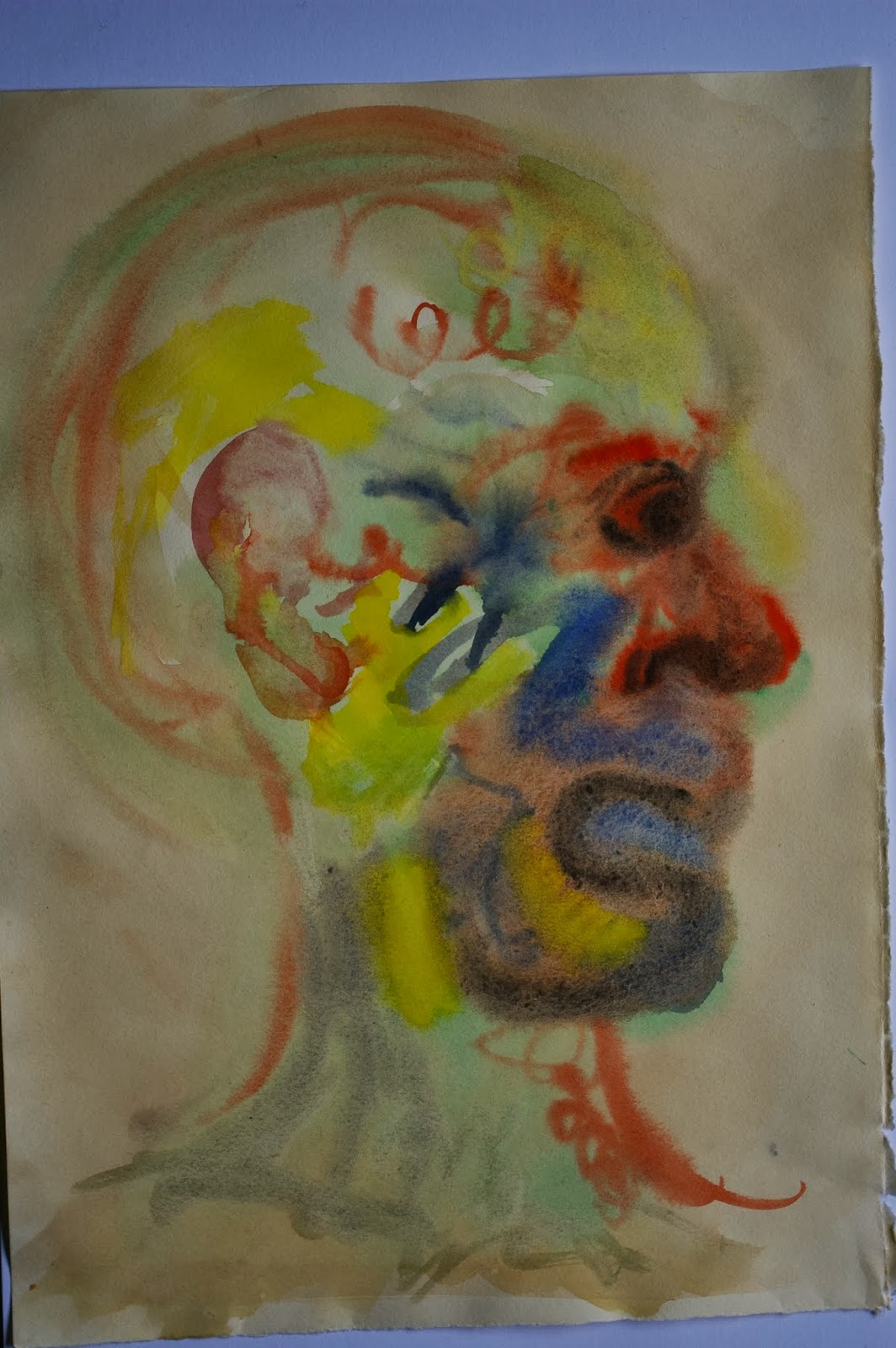