“If one holds the power of the evil eye and is frightened of his own eye, let him gaze upon the wing of his left nostril.” There are squint eyed people who settle for cake while failing for want of bread. They say: Fight fear with a ratchet, a hatchet, catch it and stab it. 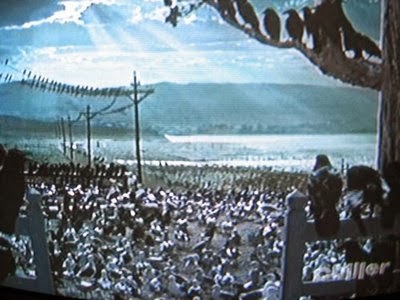 The General at sex… A found text:
The General at sex
It’s true what they say
About army generals being cowards
Well the one who I’ve had the displeasure of meeting is
He really is a man of the lowest standards
A pompus git who relise on an image alone
He thinks the word patriotic is his ticket to kill…
Innocent men
who’ve far more courage in their little toe
Than he’s got in his whole body
He’s the type of man who likes to be carried [……] of using his own two feet […………..] to him are like sado masochism [………] must obey because it turns him on
SAVE OUR PIGEONS…cry Westminster Council:
A campaign has begun to reinstate Trafalgar Square’s much maligned and yet, by the Capital’s visitors at least, perennially popular bird. The pigeon has in fact been officially deemed the lesser of two evils. Anyone visiting central London recently can hardly have failed to notice that the pigeon has been replaced by the gull as our airborne pest.
“The common gull,” says one councillor, “we at first thought relatively benign. They help clear rubbish and actually reduce the pigeon population by taking their chicks. Nor will they nest beneath bridges of befoul our theatre frontages. Unfortunately,” he continues, “the greater black backed gull has also colonised our streets.” The council’s tolerance is not to be long lived. “These birds,” it is explained, “are huge and can be very aggressive. They have been known to peck out children’s eyeballs which we feel cannot be good for the holiday experience.”