Skip to content
Hysterical male
I have an idea of a limb, it is not a limb. The limb hurts. It is cut off. It still hurts. I cut off an idea, the pain remains. It remains, dwells, and multiplies. An executed idea is fecund. More limbs from the non-limb, not so much phantom as poltergeist.

“Hysterics suffer mainly from reminiscences” (Breuer, Freud.)
Traces, residues, revenges.
An unknowable self, subsumed to routines of dis-eased self subsumed to other self subsumed to proper self, clutching testicles protectively, properly male. The other hand force feeds an open mouth. Forces down fistfuls of meat. This is what hope has become: a belief that flesh alone will substantiate a known self.
“No hysterical symptom can arise from a real experience alone, but in every case the memory of earlier experiences awakened in association to it plays a part in causing the symptom.” (Freud.)
And each limb I cannot quite order. Entangled by a wire tight snare I bite into myself, in utter control of the situation. 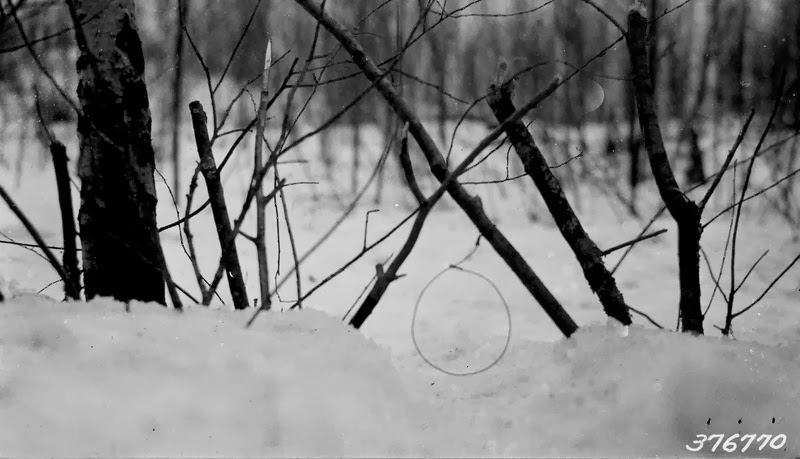 To seek release. Chewed through bone, I’m all stumps. But to prove otherwise, I cannot resist the weights; Explosive fibres! Make a show of this sweat. And pulling and twisting and straining I grin at this agony with an “as if” sneer.

“…as far as the neurosis was concerned psychical reality was of more importance than material reality.” (Freud.)
Come on if you think you’re hard enough!
Hysteria is “a state in which ideas control the body and produce morbid changes in its functions.” (Osler.)
I hear tearia high and hymen hidden.
This all began to unfold during the First World War. Let’s hear it for traumatic neuroses; cheers from the medical community, our virginity must be invigilated.
No, before that: “The transformation of the concept of hysteria began during the later part of the 19th century when there were persistent and continuous railway accidents.” (Marlowe.) The ‘nervous shock’ of modernism impacts upon the spine. Ah yes, these mountains and hills may be the spine of the country but the railway is the thing which gave our revolution its backbone. Thus corsetry played its part, straight laced and on parade. Yet the crooked will dig the trenches and the trenches will make us crooked. Once all the whale bone has gone then another type of brace will be required for our paralysed spies. I meant to write spines…
“Hysteria… is the sum total of symptoms that can be called forth by suggestion and dispelled by counter suggestion.” (Babinski.)
At which point someone will break rank and say the self IS knowable; the self is perfectly transparent. Transparency and accountability does not easily give away understanding. The self is not knowable as self. That is, self is not knowable in self. Which is perhaps the only excuse for Apocalypse Now as a war movie. It’s not the war as was or is but self as war as is and thus utterly knowable and quite see-through and hysterical.
Who’s in charge? I thought you were.
I know myself but my self is out there…
His mind is clear but his soul is mad.
Imagine those who at the turn of another century suffered “railway spine”; my body travels but my mind rebels. But my mind must be mine to control and so all insurgency is quashed. And then my body rebels. This I gladly hand over to the specialists.
“But our society and culture produce powerful inducements to identify a single cause for the range of symptoms that remain undiagnosed in some Gulf War veterans. A “good” person should have good health, society admonishes, and if that person’s health is bad, the cause must be external. Additionally, if medical science can identify a cause, it can find a cure. Thus simply identifying a problem’s source can eliminate it.” (Marlowe.)
Pathogens: a threat that can be received through the mail box is a threat that may be classified as homely.
Stress: can an institution, army, or state be more successfully sued for, (a), the negligent application of chemicals or, (b), the unceasing production of stress? Your response to stress, it may be presumed, is your response to stress whereas the body in its presumed machine-like aspect will uniformly collapse in the presence of actual pathogens. Hysteria is the unifying field and the body is this field’s manifestation.
“The ego is first and foremost a bodily ego.” (Freud.)
The male body becomes sublimated through patriarchal culture to, patriarchal culture. “I do not see the     hidden in the forest.” (Magritte.) I am not meant to even see the forest. Only a young woman in a red cloak would dream of leaving the path; only a young woman in a red cloak and a wolf should dream of the forest; only a wolf, a young woman, and a wood cutter; only grandma, a wood cutter, a wolf and this innocent object of their hysterical disruption could exist with the forest. The objectification of their bodily disarray: Grandma lives like Kurtz, way outside the village, and must therefore be exterminated like the wolf, her companion and nemesis both, with extreme prejudice. The wood cutter slices open her belly to pull out the wolf and then chops up the wolf to reveal Little Red who he then ravishes. Only now may they marry and return to the confines of the village. Never leave the path; never leave the path. Yet one wonders who it will be to first wake up, the wood cutter or his young bride? And who will it be muttering: Saigon, shit, still only Saigon? And perhaps they will explain to their analyst how it is like they have cut off a limb, something vital and yet invisible. How it’s like it has been cut off but they can still feel the pain. And how the pain creeps up from this vanished limb like a poison; a slow insidious poison which freezes their spine and their teeth grit and they make balls of their fists and the only thing they can think of doing is lashing out at someone, some thing, and the only thing the good doctor will be able to suggest is that they do not stray from the path.