Skip to content
Every tree dreams
Every tree dreams of being a forest. We are that dream. We are that tree, dreaming a forest. The wood is felled and hewn into the side of a great ship. The ship is launched quietly, in the night. And now the ear waits for a wind to rustle, the nose tests for drift of a new scent, and while the boat languishes there is a child on the edge of the woods. The child follows bloody paw prints in amongst the roots, a sticky trail whose redness becomes confused with a promise of cherries.

Difference
A difference between the destined and the delivered and a difference between divination and design, it is the chasm. There is a market on the other side with solid earth beneath its stomping boots (once upon a time) and hung somewhere above the middle the Icarus of our salvation. (Once upon a time) slippery nostalgia skips out of sight like a fairy heading for their bolthole beneath moist liberty caps. Market: a place of smells. It harbours trickery; it raises a flag and signals, for sure, but the money is a mist and it cannot now be prescribed as virtue. How could a world be market led when the market itself was (once upon a time) a meeting place for the world?
A deflated void has an impossible weight.
The mute language of onion skins is trying to tell me things.
Can two infinities be equal? Are eternity and infinity coterminous or can a third term be extended, everlasting, from out the tangent of two to create a distinct entity which nonetheless, being forever, will subsume these two original points – singularities though they be?
Dress
In a universe overstressed by meaningfulness one desperately seeks out pockets of meaninglessness. Nonsense was invented for it, the pocketing action which relaxes meaning. This nonsense was invented for it. When the trivial relationships in which one dwells – elaborated by vanity and desperation – becomes understood as ‘The Universe’, so do our clothes become over signified and over written, too tight, uncomfortable. When meaning is simply meaningful we must wriggle out of this stretched tautology, this shallow space, and thus one is forced into the ridiculous garb of an escapologist.
Nonsense is something of a revolving door.
An infinite tide of greener grass on an equally infinite retreat, this is the astonishing art of catching up.
A maze may contain a labyrinth yet a labyrinth will be destroyed if it contains a maze.
Teach yourself exile: To portion out the oblivion of one’s life.
Sinuous sputum, spectacular spatula; ornate interiors and the mirror below.
A forest is not destroyed by a wooden hut – nor will it be harmed by a gingerbread hut – it is the path to that hut which wounds. And if the sugared prison is broken apart by a savoury woodcutter, then the trees will begin to tremble. 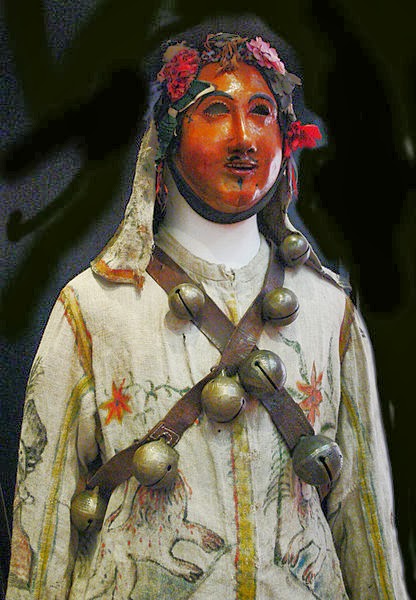