Skip to content
THE FLOATING ISLAND
As the seas are polluted all islanders are asked to turn inwards. In this manner xenophobia may be confused with good health. 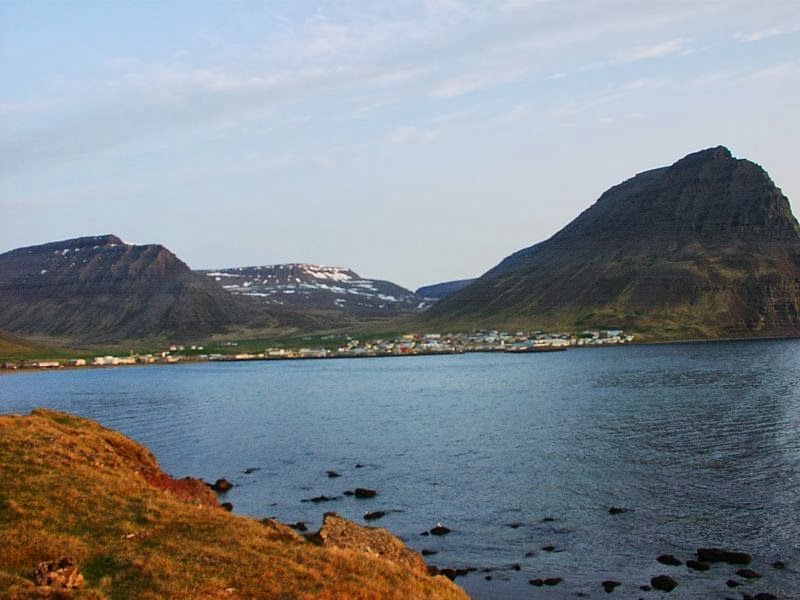 A fine show of turning the tide will always be appreciated, irrespective of the dubious mud flats this leaves behind. Yet a sizeable expanse of water is no longer an effective social barrier. If water is not a barrier then true island status dies. Inevitably there follows an expansion of interaction. To counter this there is a considered vanishing. It is commonly procured beneath a proliferation of appearances, a large scale modulation of images. Images of difference, images that are difference made banal, burnt down by reproduction or context; worn away to simple and unnoticed vacuity. Real difference is rarely encountered – that somewhat theoretical meeting allowing one to empathize along true points of contact while likewise recognizing otherness within oneself.
Identity and identification: we are confidently informed on how these matters are dealt with otherwise in those distant, drug producing countries. Over there, it is said, they have no common right to be registered at birth nor to a name on a grave or even to a certificate proving death. Without such things a person is unrecognizable. Bodies are not identified. Bodies are cut up, exploded, removed from sight – removed from name. Bodies born and transformed into lumpen matter.
In this we are meant to be assured that our own I.D.’s are of a wholly more reliable order. Travel thankful of names. Rely on that apparatus of registration and recognition, citizen, and turn away from trouble spots. Blotches, smears, difficult stains.
No, turn away from such things, turn away. Do not look. Look to this island. To this island we are bound, to a green and pleasant land.
A field system created by an act of parliament – defoliated moors kept in private ownership to privilege the slaughter of grouse: coppice preserved primarily to favour the continuation of the fox and thus the fox hunt and thus the subjection of rural communities to an organized thuggery that is indeed so organized its victims would shout loudest for its furtherance – this green and pleasant land – a structure tongue lashed by lyric poets and idealized by commissioned oil paintings. Hurrah for such land, inextricable as it is to the Grand Game, or dame, or game dame that is the Mother of Democracy. A parliamentary model as ‘gift’. A twisted potlatch, a giving which binds us to an image of our Capital, our capital; to cities, to great metropolitan pools of labour which were born by no act other than the inaction of parliament, thus making her a rare mother. She had twins, this Mother of Democracy, one a bastard and one legally sired. Green and pleasant land in the latter instance, dark satanic mills in the former.
From the very beginning, then, this image demanded an expansive trade. A busy trade in images if nothing else. So; borders are no longer an efficient social barrier. Trade routes lacerate any sense of border. At best it is a fine mesh, a net of rhetoric cast abroad by Home Office and sports fan. Yet still borders remain. A limitation which is continually transgressed against, a transgression which is to be policed. For although this traffic and rupture must not be allowed to halt, so too are we to be saved from its effects. Trade at all levels to mediate all contact. A protection racket that also functions as P.R.
P.R. is a vanishing beneath a proliferation of appearance.
Tourism and P.R. have a close emotional bond if not a direct genealogical linkage. We are to be assisted in our transgression of the border. Spectacles or scandals, monuments or ways of life; we are helped to attend these sights, these constructed landscapes. And once on site to see we are further catered for by a vast array of experts.
Although no more than gauze, the border never quite relents its grip. It clings. Your personal mist of border checks and passport controls. It is not just the camera nor the funny clothes, sunburn, and inebriation; it is a list of quirks and tics and presumptions and attitudes, subconscious or otherwise, too long to list and not all your own making. It is where you are expected to spend time and money.
So in the very midst of difference that somewhat theoretical meeting – the abreaction of a real space – remains a rarity. It is a matter of hygiene, if nothing else. A paranoid situation of presumed camouflage is established: That beef be not wholly beef, nor water water, and the air hides many things. Pollution is an interface between chromosomes and cities, between global environment and the lymphatic system. Meanwhile fear itself becomes the connective tissue, a rip tide confirming vast and entirely promiscuous linkages. Borders are required. They begin to seem desirable. We want invisible walls to defend against these invisible attacks. Yet borders are the transgression.
In the hoped for vanishing borders remain visible; in the proliferation of appearances they disappear. Little surprise, then, that no matter how privileged one may feel to be recognized in the given identity of a given name, still people will seek as if a detour. To avoid the border utterly. To strip off this gauze. To travel liberated of being a tourist. To travel liberated of travel, as if to have health without hygiene. And to thus seek and sometimes succeed is a functional flaw in the constructed landscape. It is a door shut whilst open, a double articulation embedded within the very fabric of this landscape handed down, from generation to generation, as if complete.
Nothing is ever complete, obviously, and a floating island might one day become a mountain range within a larger continent.